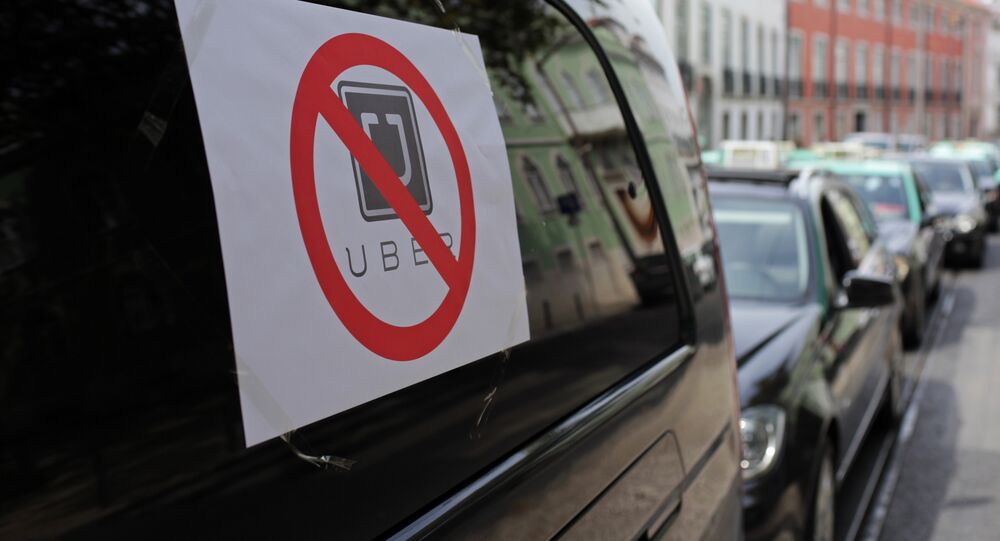 Uber has allowed for drivers in personal vehicles without taxi licenses to offer their services via its ride-hailing UberPOP program despite the ban issued by a Dutch court in December. It operated in Amsterdam, The Hague, Rotterdam and Utrecht.

“Offering taxi services without a license is prohibited,” said the prosecutor.  “The handling of illegal taxis is a priority within the taxi policy of the government.”

The rides are paid by credit cards, Uber takes their cut and then passes the remainder to the driver.

A license will only be granted in cases when drivers and vehicles meet certain requirements, which are created to ensure the safety of the customer, the statment read.

Since the launch of UberPOP the company has already racked up €450,000 in penalties, through repeated violations of the Passenger Transport Act of 2000.

Uber to spend $1 billion to Boost Business in India