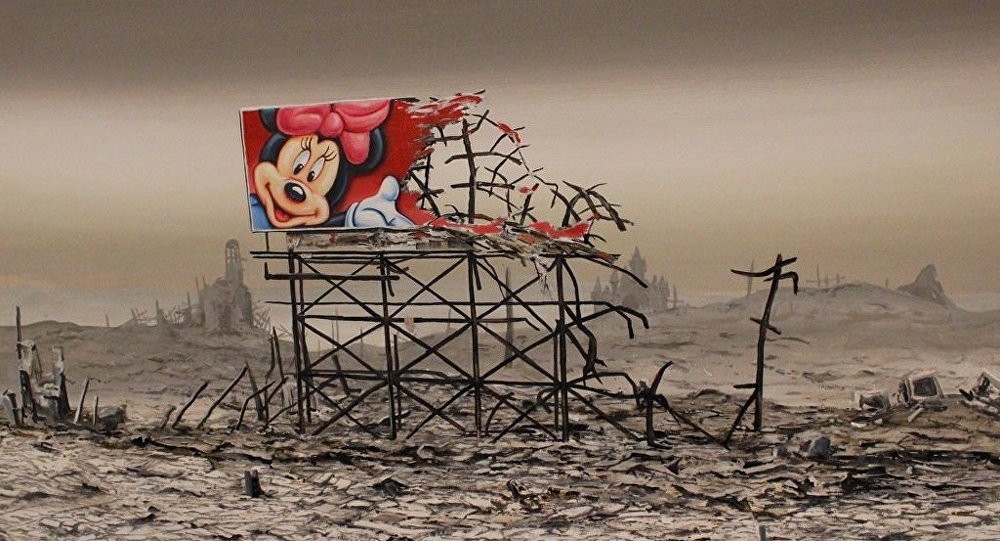 Anti-capitalist graffiti artist and curator, Bansky, has announced the next venue for his globally acclaimed Dismaland 'Bermusement Park'.

The UK's most 'disappointing' theme park is leaving the coastal town of Weston-super-Mare and being shipped off to the French town of Calais.

"Coming soon… Dismaland Calais" says the theme park's website. And with typical irony, punters are told that "no online tickets will be available".

All the timber and fixtures used to build Dismaland are being sent to the refugee camp near Calais, where 5,000 displaced people from around the world live in what's been dubbed "jungle 2" and condemned by human rights groups and the United Nations for the "sickening" conditions they are forced to live in. 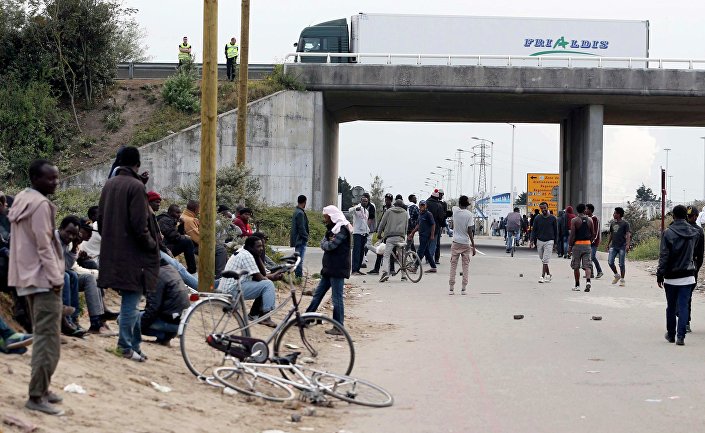 © REUTERS / Regis Duvignau
Migrants stand near a highway overpass near the makeshift camp called "The New Jungle" in Calais, France.

The boats caused a bit of a stir among the locals when the exhibition opened. Many thought it was "a bit much with what's happening in the news".

By sending his Cinderella castle to France, maybe the thousands of people who couldn't buy tickets for the theme park online, could travel to Calais to see first-hand what Banksy, perhaps, wanted the world to see — the reality of the refugee crisis in Europe.