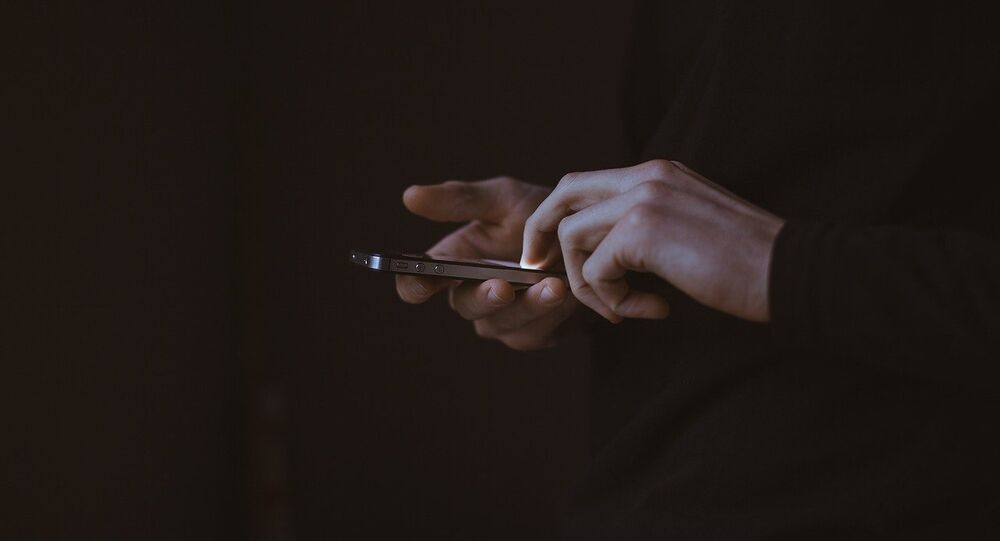 "Welcome to the Internet of Us." Firechat, a new social instant messaging service for smartphones, could pose a problem for the British government, which is attempting to enforce Internet companies to allow authorities "back door" access to encrypted messages and communications.

Firechat uses uses Wi-Fi and Bluetooth to stitch together smartphones to make a private network.

The promotional YouTube video for the service self-proclaims that "it doesn't need a signal, can't be censored or shut down."

The idea is that users are able to send messages anonymously, avoiding being spied on because data is sent from usernames — not mobile telephone numbers.

This suggests that even if there was a mandatory requirement for Internet companies to include a 'backdoor' for the security services to snoop on users' data, an instant messaging service like Firechat could escape this mandatory backdoor requirement, however, only if that data is encrypted — remaining anonymous and private.

"For me, I can really see the potential to use it especially at festivals — although battery is an issue.

"Another interesting point is that there isn't really a 'backdoor' to this network — but on the other side, there are concerns that you are sacrificing the device's security for message security."

The messages may be private — but the device isn't.

Indeed, an anonymous software programmer told Sputnik that it raises many questions on how easy it would be for the authorities to monitor devices that use a peer-to-peer messaging service, such as the one known as 'Meshnet'.

"It doesn't fix the problem of privacy, but it is a novel, powerful and exhaustive way to send and receive secure messages — but it leaves your smartphone vulnerable to other attacks."

Sputnik's source explains that in order to use the service you need to leave Bluetooth switched on all the time. "Snoopy-NG, a device tracking framework available for everyone, can listen out for Bluetooth and Wi-Fi signals and is then able to monitor and track those devices.

"Regardless of what's written in the messages, this technique could be useful for intelligence services to complement existing intelligence that they might already have on a user."

He continues to suggest that a Wi-Fi hacking toolkit called Mana can very easily control the user's Internet traffic and in some cases, can even compromise the device.

Firechat, which is still being developed, highlights the rapidity that technology is evolving at, and the growth of alternative and free social networking services.

Whether or not the British government gets its way and introduces mandatory "backdoor" access to Internet encryption services, it's going to have to keep up with rapidly changing communication technologies — and not just encrypted ones.