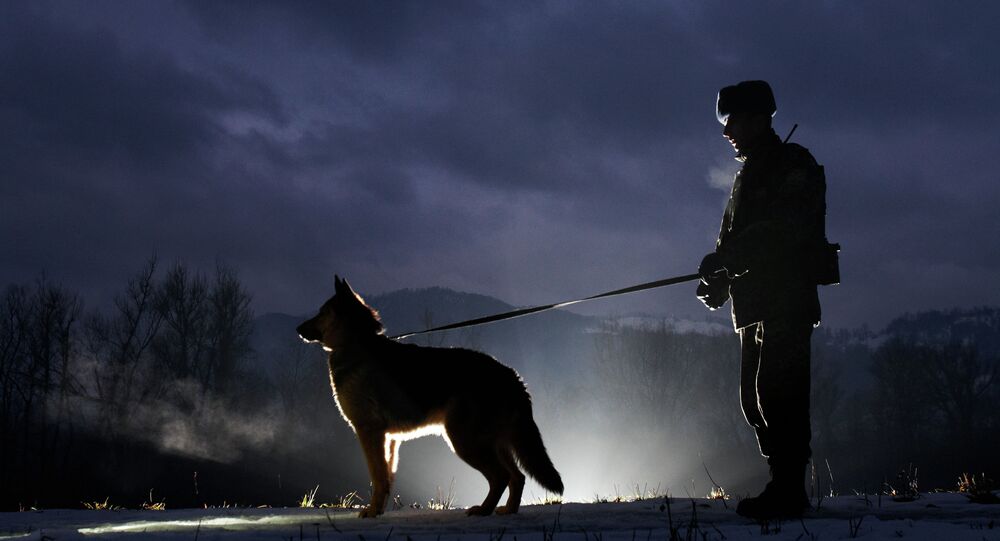 Friend or Foe? Romania Checks Whether Ukraine Prepares for War

Romania’s Foreign Ministry ordered the Romanian Embassy in Kiev and the Consulate General of Romania in the town of Chernivtsi to check reports that Ukraine is creating a military unit to counter Romania’s territorial claims.

Earlier, Ukrainian media reported that Kiev is creating a unit to conduct a counter-strike if Romania tries to fulfill its territorial claims to Ukraine.

It was also reported that representatives of the Romanian Defense Ministry discussed the issue with the Ukrainian ambassador in Bucharest.

© Sputnik / B. Gradov
Ukraine’s Ethnic Romanians Demand Autonomy Rights – Media
During the meeting, Romania demanded Ukraine to provide meaningful and comprehensive information on the allegations as soon as possible.

Bucharest also expressed hope that Kiev would not take such measures, taking into account the fact that Romania has supported the territorial integrity and sovereignty of Ukraine.

According to media reports, Ukraine began creating a mountain brigade in the region of Bukovina. Local media quoted a Ukrainian colonel saying that Ukraine’s Defense Ministry ordered the creation of a mountain division to be deployed to the city of Kolomyia, in the Ivano-Frankovsk Region.

The unit is scheduled to be formed by October 30.

The main purpose of the brigade will be to defend against Romania’s hypothetical territorial claims for Bukovina, Lieutenant Colonel Viktor Zubanich, who will command the unit, told the local media outlet Stik.