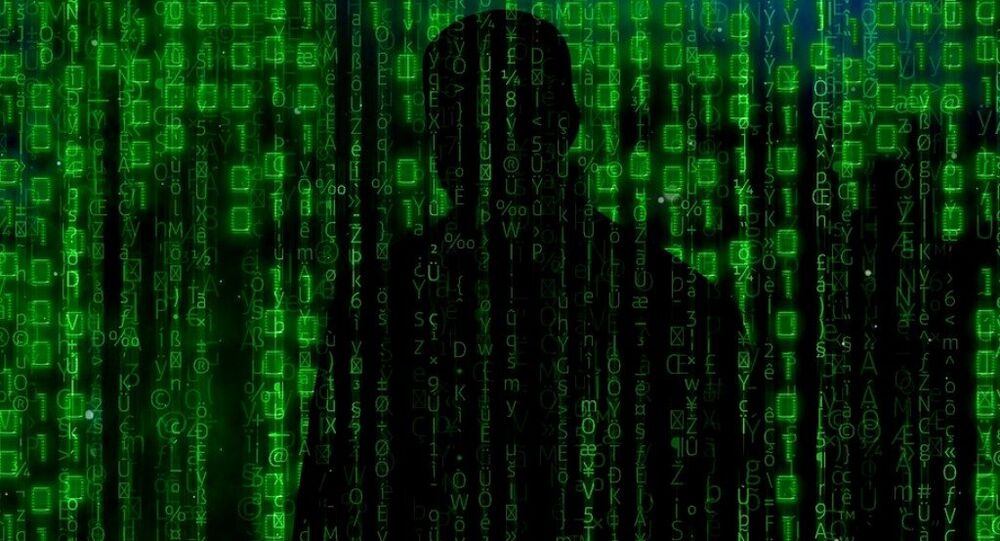 Another document, dated 2009, discusses the evaluation of "Broadcast/Internet Radio Exploitation and Analysis". The progam was sued to track the top countries with servers streaming Internet radio or "Shoutcast", "Icecast" or "Peercast" services, as well as the countries with the most listeners.

The documents show that technical analysis included searching for users and service providers with Islamic connections:

"In order to assess the Islamic radicalization risk further, Internet broadcast titles were analyzed for the presence of keywords, Islam and Quran."

The exposure of Karma Police — presumably named after the song by the group Radiohead containing the line "This is what you get when you mess with us" — is a further example of the techniques used by the British intelligence agency GCHQ.

It follows the exposure by former CIA-contractor Edward Snowden — now living in temporary asylum in Moscow — of two other programs run with the US National Security Agency (NSA): PRISM and Tempora.

PRISM was used in the US to gather information from Internet companies, under federal law, and track user Internet browsing habits. Tempora is a similar program used by GCHQ to tap into fiber-optic cables to gather Internet user data.