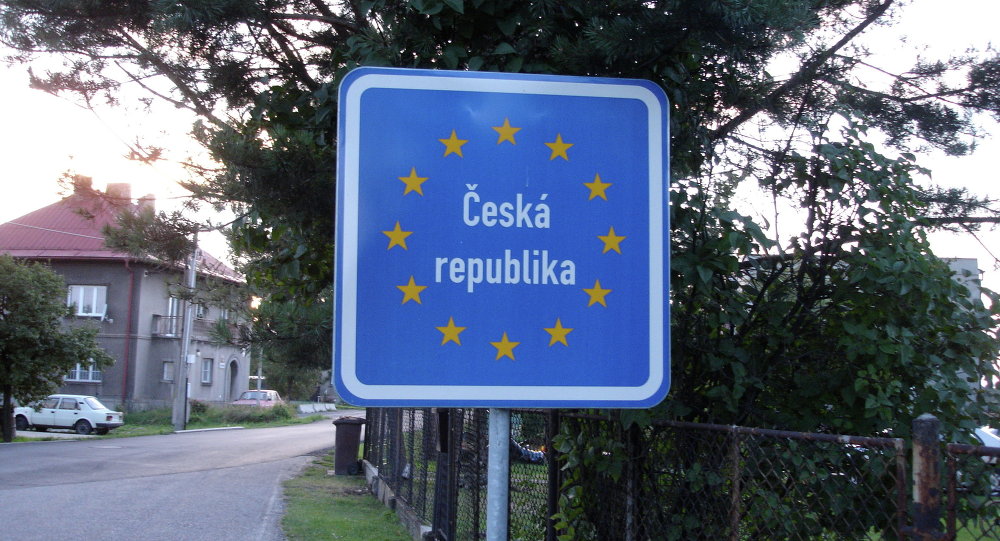 Aeuroscpetic party chairman claims that more than 53,000 citizens of the Czech Republic signed a petition for the Central European nation to leave the European Union.

MOSCOW (Sputnik) – More than 53,000 citizens of the Czech Republic signed a petition for the Central European nation to leave the European Union, a euroscpetic party chairman told Sputnik Czech Republic on Thursday.

"At the moment, the petition has gathered over 53,000 signatures, we expect to collect as much as possible," Freedom and Direct Democracy (SPD) chairman Tomio Okamura stressed. 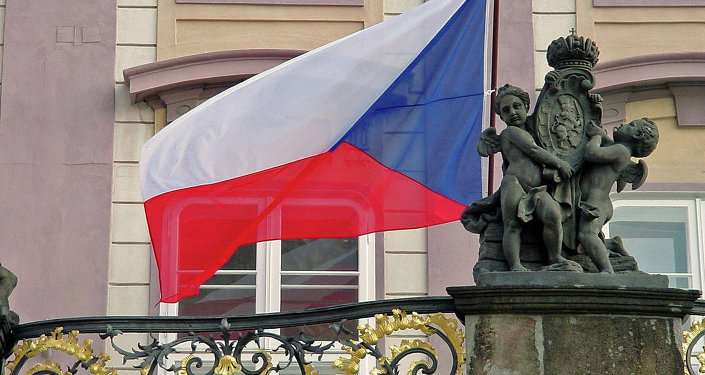 © Flickr / Bret Arnett
Czech Eurosceptic Party to Hold Anti-EU, Anti-Migrant Rally Saturday
Okamura said SPD believes it is on course to garner the 100,000 needed signatures over the next month to pass the needed parliamentary threshold for its proposed referendum law.

"This is the first referendum petition our movement had initiated, but the Chamber of Deputies [lower house of parliament] rejected our proposal in June, July and September," the lawmaker said.

SPD was behind a series of anti-migrant rallies this summer opposing the European Union’s first quota system calling on member states to resettle 40,000 refugees. Earlier in the day, it warned Czech citizens that Brussels is encroaching on national sovereignty and will limit personal freedom next.

The Czech Republic, along with Hungary, Romania and Slovakia oppose the European Commission’s latest scheme to redistribute an additional 120,000 asylum seekers throughout the bloc, exposing deep divisions within the union.

Europe faces its biggest migrant crisis since World War II as over half a million people have fled war and poverty in their homelands to seek refuge in predominantly Western Europe.