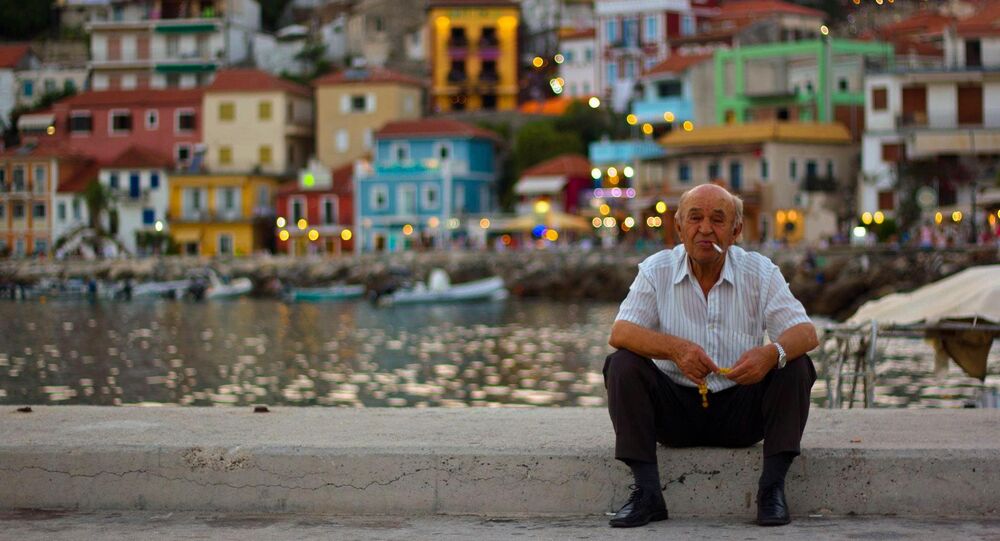 From economic meltdown to refugee crisis, Greece has hardly been out of the headlines since the beginning of the year and now the spotlight is back on the Prime Minister Alexis Tsipras.

On his long 'to do' list Tsipras is tasked with both implementing austerity policies and responding to the refugee crisis on Greek shores.

The whole notion of what defines a baker: small-business, shopkeepers impacted by #Greece crisis Big Biz bread-makers and bakers redefined

Before the trade off with the Troika, the party that said 'no' to more austerity must now implement a harsh economic program that some believe to be "insane".

Pantazis Deligiannis, a civil engineer, who has been running a restaurant in northern Greece since 2011 told Marketwatch:

"There is no liquidity, and we are barely getting by. Now we are practically required to take out credit to pay next year’s taxes, hoping the government will pay us back at the end of next year. This is insanity."

Deligiannis is referring to a requirement, set by the Troika as part of a raft of reforms in return for a $96 billion bailout, that small businesses must prepay next year’s income tax bill based on a projection of its profits. If the business doesn’t make as much as it predicts, the government will return the difference.

But around 40,000 small businesses are expected to file for bankruptcy by the end of the year with capital controls on banks still in place.

"Our priority will be kick-starting the economy, the real economy. Within three months 56.4 percent of the measures, or 127 actions, have to be taken of which 15 have to be enforced in October."

© Photo : Pixabay
Greeks Take Up Bartering After Trade With Troika Bites
Kick starting the economy includes hiking up taxes on empty properties that owners are unable to sell, an increase in VAT, a slash to the nations pensions and lower child benefits — in a country where over 25 percent of the population are unemployed.

And that’s not the only worrying percentage. Tough financial austerity measures implemented since 2010 led to a 35 percent increase in the number of suicides in two years, according to research published in BMJ Open.

"In addition, we found that there was a significant correlation between suicide rates with an increase in unemployment in Greece, where unemployment has almost doubled [sine 2009] and is now approaching 30 percent."

Greek Businessman Pantazis Deligiannis told Marketwatch that there was an "overwhelming lack of sanity" in Greece’s complex taxation and bureaucratic system, which since 2011 has made running a business nearly impossible.

Adding to Tsipras' 'to do' list should perhaps be the monitoring of the mental health of the country where businessmen cite policies on taxation "insane" and scientists present evidence of a link between austerity and suicide, all the while the numbers of desperate refugees arriving on Greek shores rises.