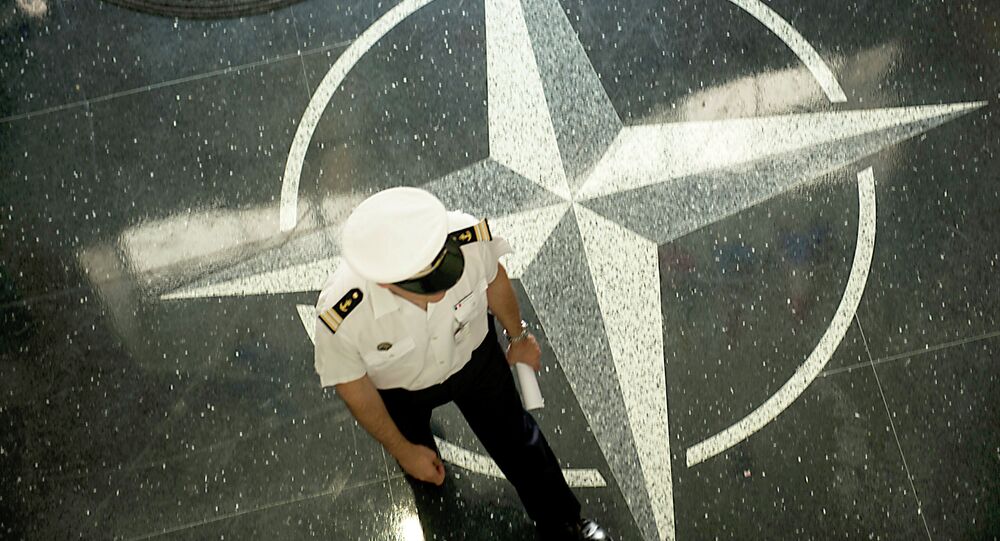 Sweden's parliamentary defense committee has called on the country's defense minister Peter Hultqvist to explain why 'secret' discussions have been going on to its forces to join a NATO-linked alliance, although it is not a member.

© Flickr / John Scott Rafoss
Sweden and NATO-Linked Force 'Playing a Game Under the Covers'
The revelations that talks had begun for Swedish armed forces to join the UK-led Joint Expeditionary Force (JEF), closely allied to NATO have caused uproar, since Sweden is not an alliance member and public opinion is strongly against it and had long had a non-aligned stance on defense.

The JEF is being developed by the UK with its NATO partners Denmark, Estonia, Latvia, Lithuania, the Netherlands and Norway and will be fully operational before 2018. It was announced at the NATO summit in late 2014 and comprises a "rapidly deployable force capable of conducting the full spectrum of operations, including high intensity operations."

Hultqvist has publicly backed comments, suggesting the government has not made a decision on potentially joining the force, saying that Sweden "has not received any formal invitation to contribute to JEF" and there is "consequently no preparation going on in the Cabinet".

However, the leader of Sweden's largest center-right Moderates opposition party, Anna Kinberg Batra, says that she also believes the country's Social Democrat-Green coalition has been taking Sweden "very close to the core of NATO cooperation" and doing this "more or less in secret".

Documents, seen by Swedish newspaper Svenska Dagbladet, revealed that Sweden is considering joining a UK-led, NATO-linked JEF to be used to help northern European countries respond to war or conflicts. The newspaper also reported that such a force could also be used on behalf of UN and NATO missions.

The Russian ambassador to Sweden Viktor Tatarinstev told the Dagens Nyheter newspaper in June that Sweden could expect "countermeasures" if it joined NATO.

"If it happens, there will be countermeasures. Putin pointed out that there will be consequences that Russia will have to resort to a response of the military kind and re-orientate our troops and missiles. The country that joins NATO needs to be aware of the risks it is exposing itself to."

"We must not forget that NATO is an organization that has been created during the time of confrontation and for confrontation, that's why it cannot change its nature."

"That is why any advancement by such an organization toward our borders will force us to take adequate counter-measures to safeguard own security, our national security," Peskov said.

Sweden and NATO-Linked Force 'Playing a Game Under the Covers'