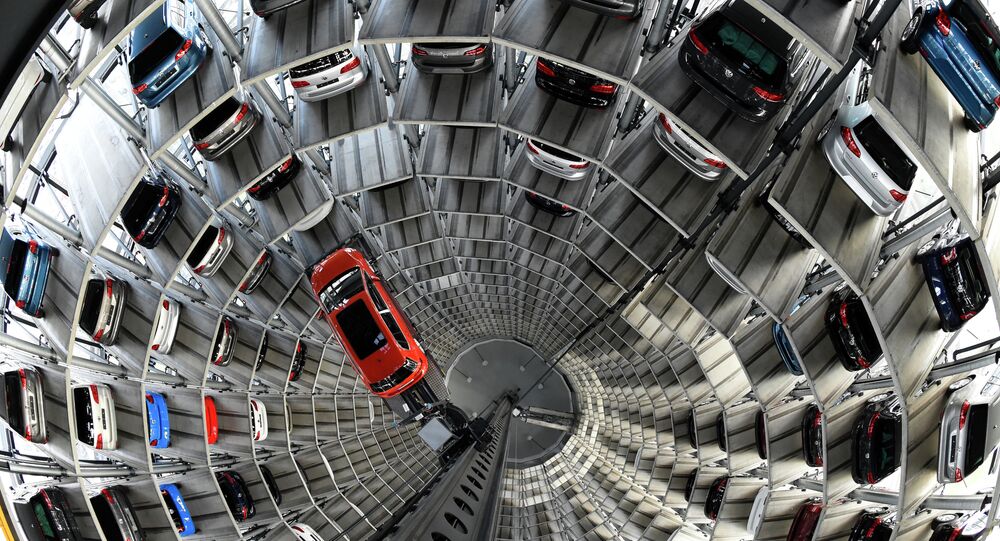 The US Environmental Protection Agency (EPA) accused the car manufacturer on Friday of circumventing clean air standards by installing devices on its cars enabling them to cheat emission tests.

© Sputnik / Mikhail Fomichev
Volkswagen Senior Board Members Meet Tuesday, May Decide CEO's Fate
Volkswagen admitted that around 11 million of its vehicles used software to downplay emission levels. Its CEO, Martin Winterkorn, had reportedly lost the support of major shareholders but refused to step down.

"No company should be allowed to evade our environmental laws or promise consumers a fake bill of goods," Schneiderman added.

EPA estimated ensuing fines against Volkswagen could reach $18 billion as the company itself set aside $7.2 billion on necessary service measures and damage control.