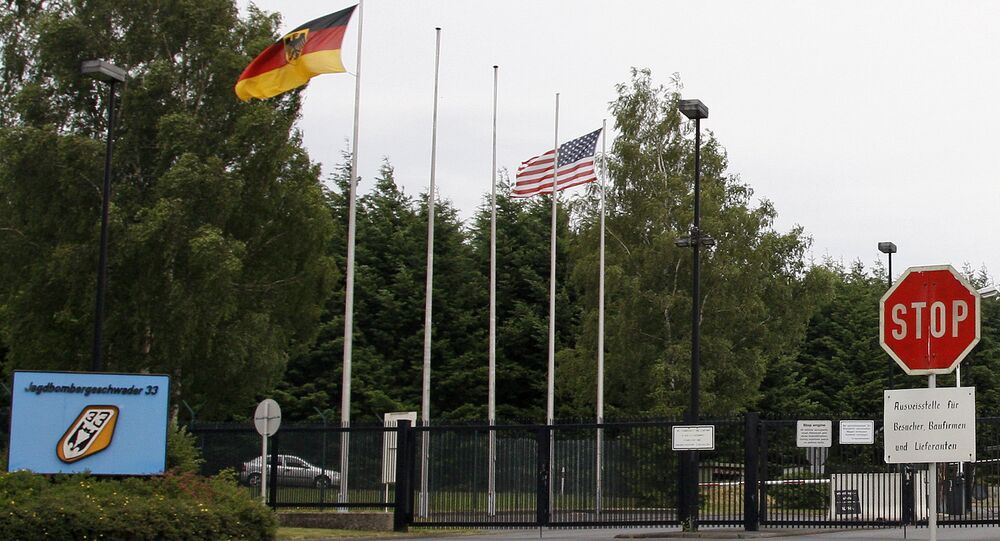 Russian Foreign Ministry spokeswoman Maria Zakharova said that Moscow is concerned over US plans to modernize nuclear weaponry in Germany.

“Such US plans call for concern,” Zakharova said in an interview with Germany’s ZDF television.

Zakharova said that Russia has reduced its non-strategic nuclear arsenals fourfold since the 1990s, but US arsenals remain.

Earlier in the day, German media reported that the United States would station 20 atomic weapons in Germany, a line item included in the 2015 US budget.

According to Zakharova, the decision would infringe the Treaty on Non-Proliferation of Nuclear Weapons, ratified by some 191 states and entering into force in 1970, to prevent the spread of nuclear weaponry.