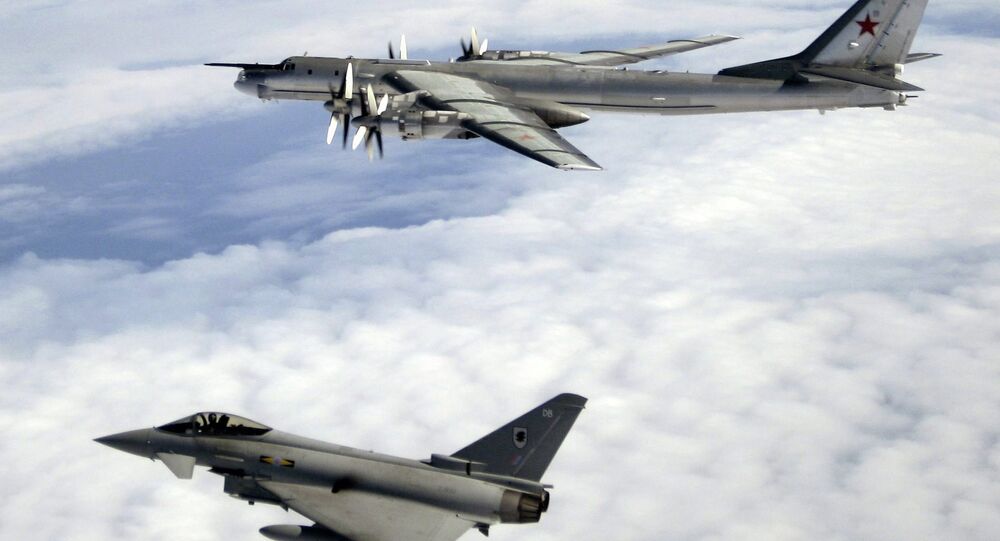 Iceland's foreign ministry countered US defense department claims that Russia has increased activity around the country and that it is interested in "military cooperation."

The US government attempted to convince Iceland to accept a higher US military presence over what it called increased Russian military flights in the region, Icelandic media reported.

However, the US military's claims do not match up with Iceland's own figures, which show that Russia only made two flights anywhere near the country's airspace in 2015.

Iceland's foreign minister Gunnar Bragi Sveinsson countered, saying that interest in NATO air defenses in Iceland is coming entirely from the side of the US.

The US has recently increased its military involvement in Northern Europe, citing what deputy defense secretary Bob Work called "a resurgent Russia."

US Considers Military Buildup in Iceland After 10 Year Absence

Icelandic Parliamentarian Says NATO Is a ‘Structure of the Past’