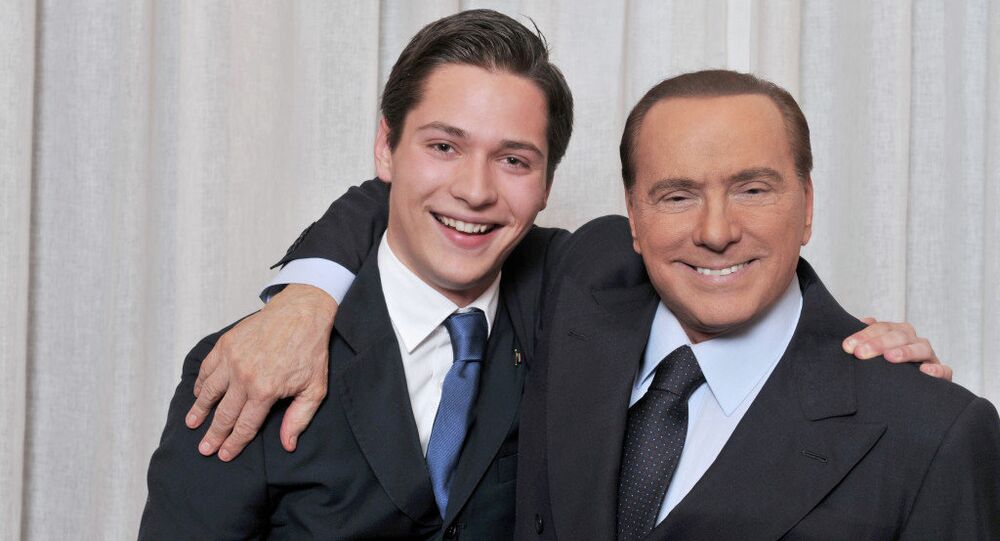 Kiev Blacklisting of Journalists ‘Gateway to the End of Democracy’

Italian journalist and politician Alessandro Bertoldi, who has found himself on the latest blacklist prepared by the government of Ukraine, shares his view that the sanctioning of journalists among other individuals and companies represents a breach of the Western ideals of freedom of speech that Kiev professes to hold dear.

Spanish Journalist Sanctioned by Kiev Says Never Been to Ukraine
Italian journalist and politician Alessandro Bertoldi told Sputnik Italia that the sanctions imposed on him and other journalists are an attack on freedom of the press, and will cause a rift between the administration in Kiev and Western governments.

"This is very serious, it is a gateway to the end of democracy. I think this is a fundamental step, which will make not only the European Union but also the US, who consider themselves champions of democracy and morality, alter their policies towards the crisis in Ukraine,"

The journalist, who in addition to writing columns for the Giornale and other Italian newspapers, is also president  of Popolo della Liberta, the student wing of the Forza Italia political party, told Sputnik. 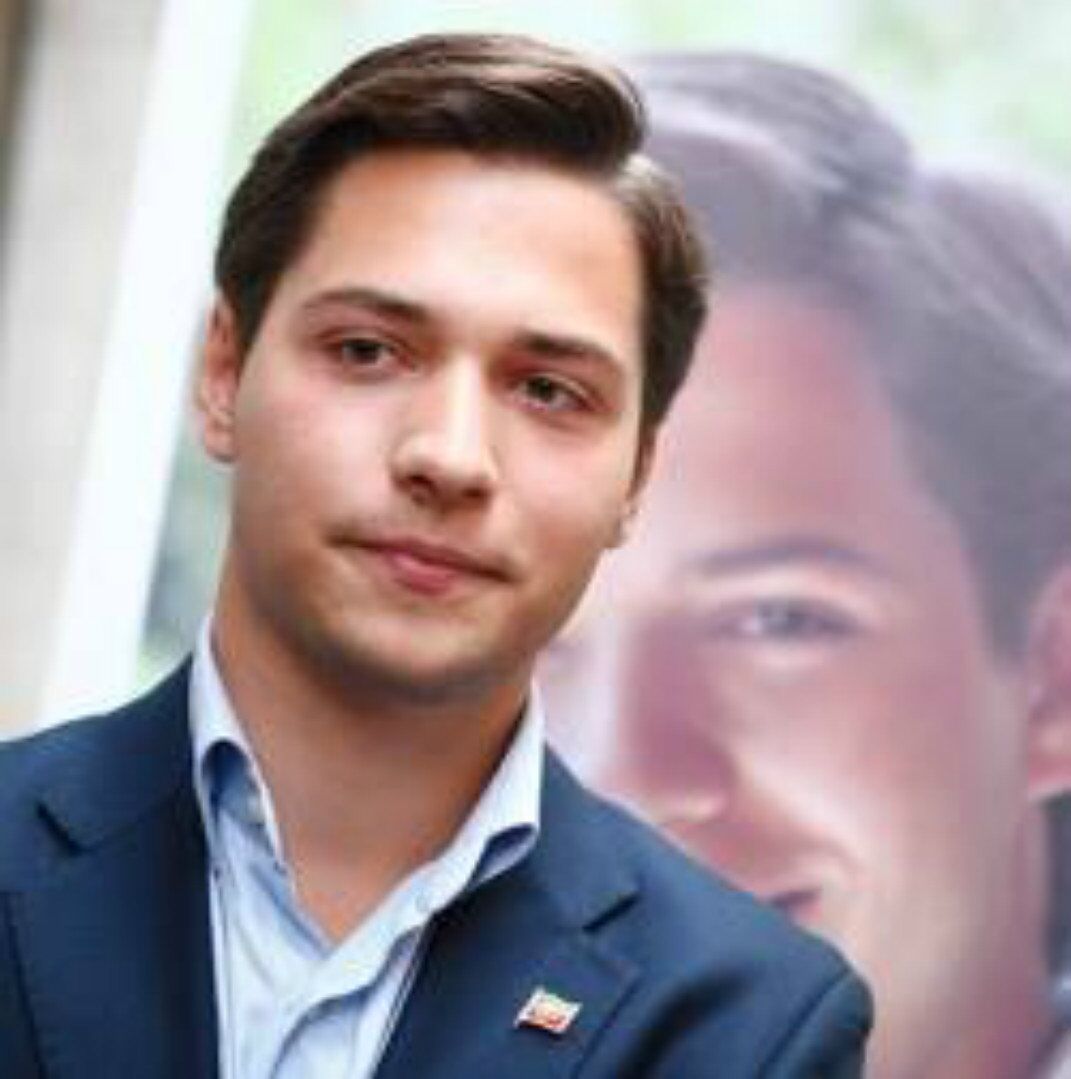 "Journalism is not only a profession, it is the guarantee that people in a given territory are told the truth, and that news is spread about what is happening," said Bertoldi, who was an independent observer of the referendum on the status of the Crimea in March 2014.

"All this demonstrates a lack of trust in democracy and freedom of expression in the West. Many people on this list represent spheres including politics, the media, and government agencies, including those of Western companies and within the European Union," said Bertoldi, describing the list as an example of Kiev's "double standards."

"We see this approach as double standards: when Europe and NATO take positions of support for the government of Kiev, there is joy from the government's representatives, but when members of some countries' political leadership take different positions, then there are the greatest feelings of derision and offense."

Responding to Kiev's accusation that he and other European politicians and journalists on the sanction list are the "marionettes," of the Russian government, Bertoldi said that the list is rather a manifestation of the fear in Kiev that the truth about the Ukraine crisis can be exposed to a Western audience.

"I believe that words are weapons, as history teaches us. I believe this is the fear caused by my actions. I do not imagine myself in a tank with Gerard Depardieu, Silvio Berlusconi and Vauro!"

© Sputnik / Dmitry Astakhov
Ukraine's Anti-Russia Sanctions Violate WTO Norms
"I think that none of these intellectuals and politicians or my colleagues is a marionette or something similar."

"I think that anyone who has a minimum of intelligence in the world cannot believe that these people are really dangerous."

On Wednesday the Ukrainian government published the latest version of its sanctions list, which has been expanded to include 105 companies and 388 individuals from 23 different countries. Politicians, officials and journalists are among those on the list, and stand to have their assets frozen or confiscated in addition to being banned from entering Ukraine.