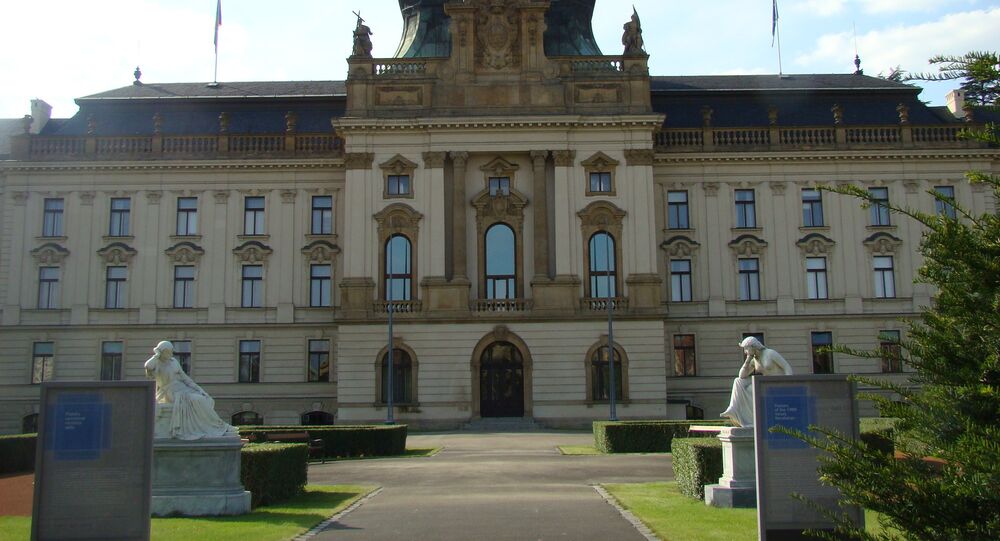 © AFP 2021 / SERGEI SUPINSKY
Consensus on Ukraine-EU Association Unlikely by 2016 in Current Conditions
"Debate on ratification continued for about eight hours and resulted in a vote held just five minutes before midnight with 107 votes against 29 by the Communists,” Ceske noviny website wrote on Friday.

The upper house of the Czech parliament ratified the agreement back in December 2014 and it will now be signed into law by President Milos Zeman.

The Czech Communists insisted that Ukraine was unfit for EU association as it had outlawed a number of opposition parties, including the Communist party, while registering UNA-UNSO and other ultranationalist parties and movements.

Ukraine’s economic ties with the Czech Republic, speed up structural economic reforms and the “de-oligarchization” of this former Soviet republic.

He also argued that ratification should not be viewed as a step towards Ukraine’s membership of the European Union.

For the Ukraine-EU Association Agreement to come into force it needs to be ratified by the remaining three members of the 28-member European Union – Cyprus, Greece and Belgium.