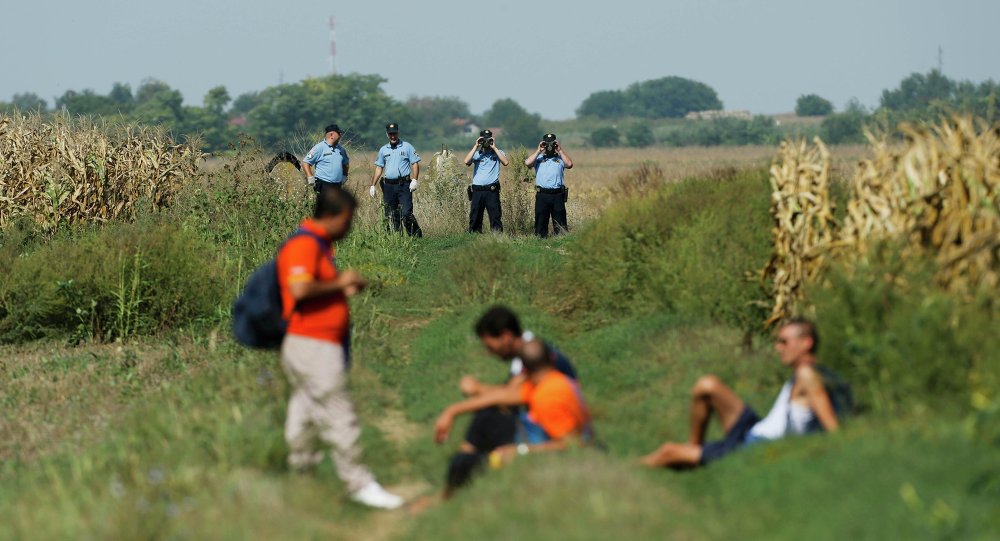 Nearly 4,000 asylum-seekers entered Croatia after leaving Serbia over the past 24 hours, according to local media.

© AP Photo / Hussein Malla
Border Like a Sieve, and It's Scary: 'Syrian Refugee' With Dutch PM's Photo Trolls EU
MOSCOW (Sputnik) – Around 4,000 migrants have arrived in Croatia border from neighboring Serbia over the past 24 hours, local media cited the Croatian branch of the Red Cross saying Thursday.

Hungary sealed off a major crossing point at the Serbian border late Monday-early Tuesday as part of new stricter border protection legislation. The closure, and penalties imposed for border crossing violations, has prompted thousands of migrants to reroute toward Croatia.

The Croatian Radiotelevision HRT broadcaster said trains transported 4,000 migrants from the Tovarnik municipality bordering Serbia into the town of Dugo Selo outside the Croatian capital of Zagreb. 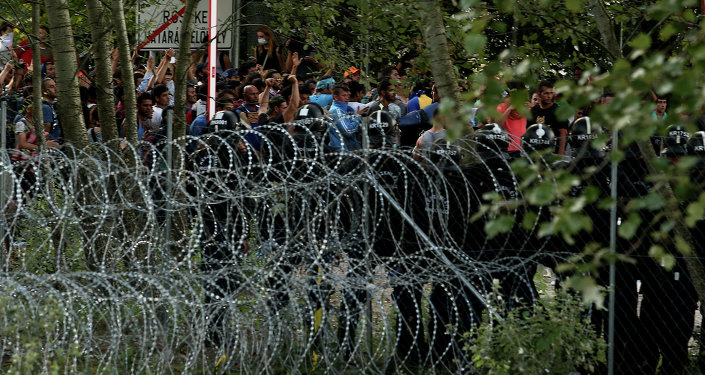 The national broadcaster cited Prime Minister Zoran Milanovic saying Croatia is fully prepared to receive refugees and would not deny them free movement.

Foreign Minister Vesna Pusic, however, said Croatia would be able to handle several thousand asylum seekers, but was not equipped to provide for numbers in the tens of thousands.