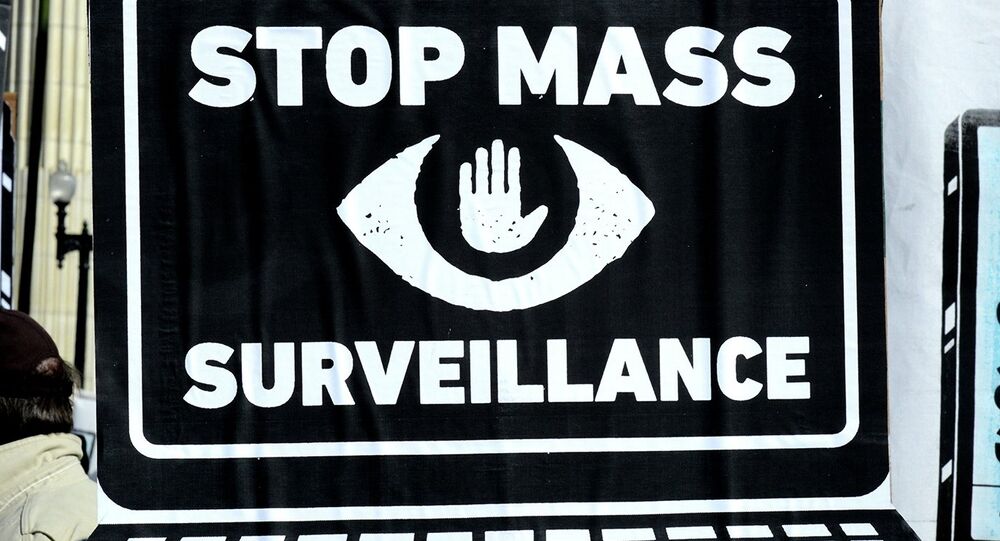 The European Commission has denied media reports that it is threatening to take Germany to court over the country’s data retention law, under which it retains information on certain electronic and telephone communications.

Data retention has been high on the political agenda across Europe for years, with civil rights groups arguing that the retention of metadata from electronic communications trawled through surveillance is against the fundamental principle of human rights.

.@EU_Commission statement on #DataRetention: We are not considering court action against #Germany: http://t.co/2chJjOBtsX

However, the legality of the practice has been in dispute ever since the introduction of the EU Data Retention Directive in 2006, which allowed for the "retention of certain data which are generated or processed by providers of publicly available electronic communications services or of public communications networks."

Germany passed a federal law that forced telecommunication providers to store metadata from electronic communications in 2008. However, two years later, the German Federal Constitutional Court ruled that this law violated fundamental rights, and therefore declared it null and void.

But in April 2014, the European Court of Justice ruled that the original Data Retention Directive to be invalid as it "…entails a wide-ranging and particularly serious interference with the fundamental rights to respect for private life and to the protection of personal data, without that interference being limited to what is strictly necessary."

This threw many countries into complete chaos, coming on the back of the revelations by ex-CIA contractor Edward Snowden in 2013, that the US National Security Agency (NSA) and Britain's GCHQ spy agency had been using mass surveillance to gather huge amounts of data on communications throughout Europe and across the world.

In Germany, there was a huge backlash against mass surveillance, which was brought to a head when it was revealed its own spy agency, BND, was in collusion with the NSA in intercepting phone and data communications on politicians and leading European countries, such as Siemens and Airbus.

© AFP 2021 / DPA / FRANK RUMPENHORST
Chairman of Hesse's Pirate Party Volker Berkhout wears a hat with mock surveillance cameras during a demonstration against spying activities of the US intelligence agency NSA and its German partner service BND in Frankfurt am Main, central Germany, on May 30, 2015

Germany is still attempting to pass legislation that allows the BND to gather metadata for the prevention or terrorism and media reports emerged that the European Commission was threatening legal action over concerns regarding its national data retention law.

As an investigation by a leading lawyer continues in Germany over mass surveillance by the BND, the issue of data retention and privacy continues to be a touch subject which remains high on the public opinion agenda.