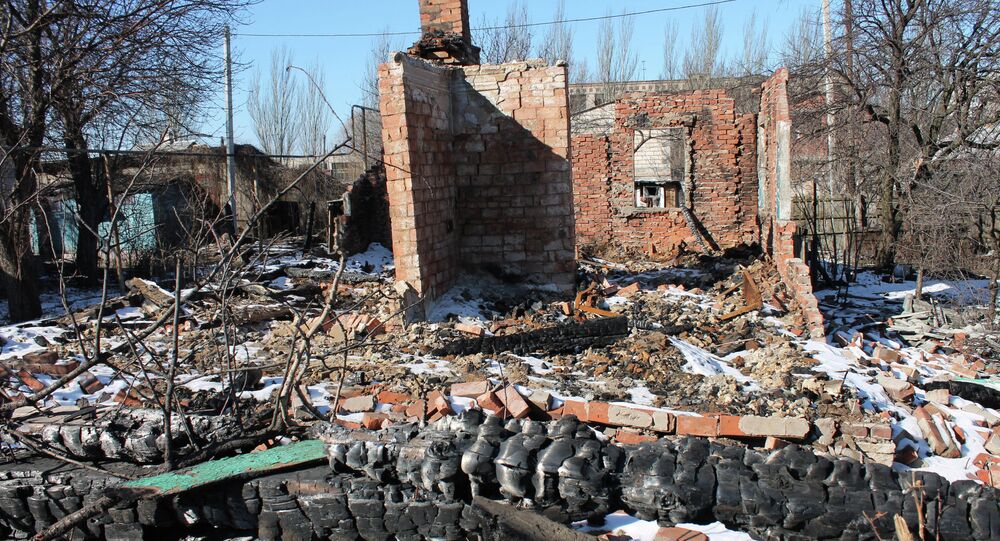 Several Thousand People May Be Missing in Ukraine - Red Cross

The media spokesman of the ICRC delegation in Ukraine, Ashot Astabatsyan, estimated late last month that over 380 people are unaccounted for in eastern Ukraine.

GENEVA (Sputnik) – Thousands may be missing as a result of the conflict in eastern Ukraine, the International Committee of the Red Cross (ICRC) regional head said Wednesday.

"At this stage, I think we have a bit more than 300 requests from families. Now, the overall figure will be much bigger in the end, in thousands," ICRC Europe and Central Asia head Loran Korba told RIA Novosti in an interview.

"This is only the beginning of a very long task, I’m afraid… Whenever we have such an activity we are going to implement it for many years," he observed.

The United Nations Office of the High Commissioner for Human Rights said last month nearly 8,000 people have died and over 17,800 injured in the conflict.

The Red Cross will diversify humanitarian assistance to conflict-torn southeastern Ukraine in the coming winter, focusing on long-term aid.

"If we have such an activity, we are going to implement it for long….. we are going to diversify [assistance]. We are very well-aware that winter is coming, so there would be some problems…. What we are looking for now is to find ways of assisting all the people there. Obviously, up to now, everything we have given was emergency assistance. Now, as the situation is lasting, and it is difficult to foresee when all this stops, we are certainly looking at ways to feel the real needs of the people," Laurent Corbaz said.

© Fotolia / Alexey Belikov
Lugansk Republic Switches to Ruble Due to Kiev-Imposed Blockade - Kremlin
According to the ICRC, long-term assistance may include economic incentives or targeted financial assistance. A final decision will be made following further assessment of the situation in the eastern regions of Ukraine, Corbaz said.

The official reaffirmed his organization's commitment to supporting people in the conflict-torn region, as well as advocacy for all parties in the conflict to a guarantee of free and unimpeded access to humanitarian resources.

He also expressed hope that tensions in Ukraine would not escalate once again as the ceasefire has recently been taking hold.