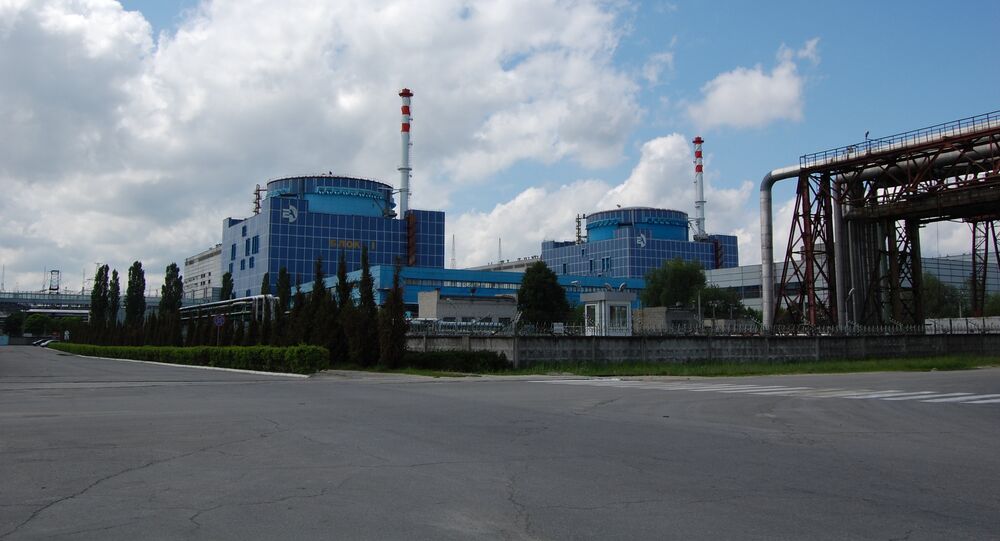 Ukraine's parliament, the Verkhovna Rada, denounced an agreement with Russia on the construction of two units at the Khmelnitskiy nuclear power plant.

© Sputnik / Pavel Lisitsyn
Rosatom Says Ukraine Paid Off 2014 Russian Nuclear Fuel Deliveries
KIEV (Sputnik) — The bill was supported by 234 lawmakers in a second voting round, having previously failed to gather the necessary minimum of 226 votes.

In 2010, Russia and Ukraine signed an intergovernmental agreement on the construction of the third and the fourth units of the Khmelnitskiy nuclear power plant in western Ukraine.

The estimated cost of the project was expected to be $5-6 billion, according to Russian state nuclear corporation Rosatom.

In June, it was reported that when discussing the uncertain future of Ukraine’s Khmelnitskiy nuclear power plant, Rosatom deputy director said that the company was ready to construct two more units, despite recent reports that Kiev was seeking to expand the plant without Russia's participation.