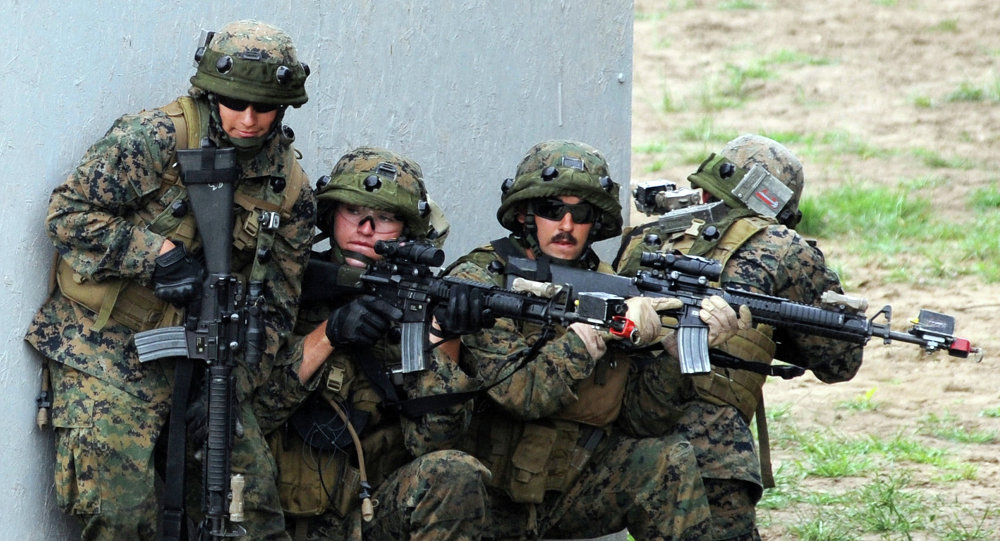 While the second Minsk ceasefire appears to be holding for the time being, Ukraine is already considering alternative options. According to Kiev’s acting ambassador to NATO, the government may soon launch new appeals to the West for weapons shipments.

The United States expanded its training of Ukrainian soldiers earlier this year, despite warnings that doing so could worsen the conflict. But if Kiev gets its way, the West could soon be sending lethal weapons into an already volatile situation.

"If heavy weapons are withdrawn on our eastern border under the Minsk deal, then fine," Yehor Bozhok, Ukraine’s acting ambassador to NATO, told Reuters. "But if the situation escalates, then we will again raise the issue of sophisticated defensive weaponry with our western partners."

The Obama administration has already sent over $200 million in nonlethal aid. Much of that includes medical equipment, surveillance drones, counter-mortar radar, and radios, but also a shipment of over 200 Humvees.

A number of US politicians have also supported the notion of lethal aid shipments. Republican Senators John McCain and Lindsey Graham have both expressed outrage over Washington’s refusal to authorize such weapons shipments. 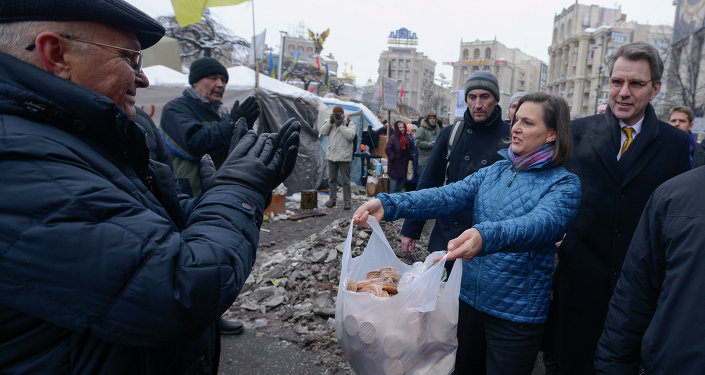 "The Ukrainians aren’t asking for American boots on the ground," McCain said on CBS’ Face the Nation in February. "That’s not the question here. They are asking for weapons to defend themselves. They are being slaughtered and their military is being shattered."

As recently as June, the US Senate passed a defense policy bill which allocated $300 million in military aid – including antitank weapons – to Ukraine. That bill was later vetoed.

"We are not going to attack anybody, but we would like to protect ourselves," Bozhok told Reuters.

But if that statement is true, there are other problems that could arise from sending weapons into Ukraine. As Christopher Miller points out, writing for Mashable, government corruption is a major problem in the country.

"Things like weapons have a way of disappearing in Ukraine, where corruption is still rampant more than a year after the Euromaidan revolution, according to a top Ukrainian security official, who asked to not be identified because he is forbidden from discussing the topic with journalists," Miller writes.

"We have seen the black arms market flourish since the start of the war in Donbass," the same official told Mashable. "Weapons can disappear all the time."

Nearly 8,000 people have been killed during fighting in eastern Ukraine since last April. While the West continues to accuse Russia of conducting military operations in the region, Moscow has denied these allegations.

Kiev Vows to Crush Donbass With Professional Unit of Volunteers