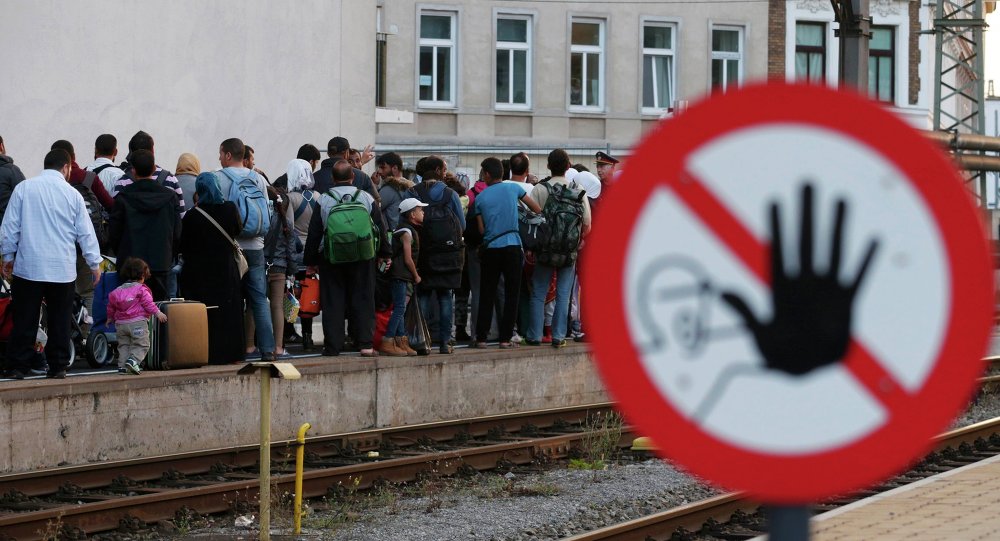 Europe has committed three major sins in the Middle East which have recently provoked the chaos and instability in the region, an author for the Israeli newspaper Haaretz wrote.

The first sin was conquering Middle East countries to take away their resources and enslave their people, the article read.

The second one was to give "independence" to the enslaved nations. England and France were playing god when their governments decided to create entire new states, mark the borders and appoint their rulers, the author claimed.

Those states were entirely artificial – geographically, ethnically and religiously. That reckless state-building process forced nations of different cultures, religions and histories to live together, within artificial dictatorship nations, the author underscored.

The West was enchanted with the idea of civilizing those who lived in the desert. However, Western countries found themselves caught in the trap of neo-colonial interests, according to the article.

© AFP 2019 / ARIS MESSINIS
EU Migrant Crisis Should Be Solved According to 'Europrean Principles'
Finally, Europe refused to bear responsibility for its past mistakes, the author pointed out.

While thousands of people are dying, Europe, which is responsible for the disaster, is washing its hands of the issue.

Until now, none of the European nations have taken serious measures to settle the crisis. Maybe, if the ongoing refugee crisis shatters Europe’s stability to its core, European countries will begin to tackle the problems they provoked long ago, the author concluded.

The Worst is Yet to Come? Migrant Crisis Affects 12Mln People - Mogherini