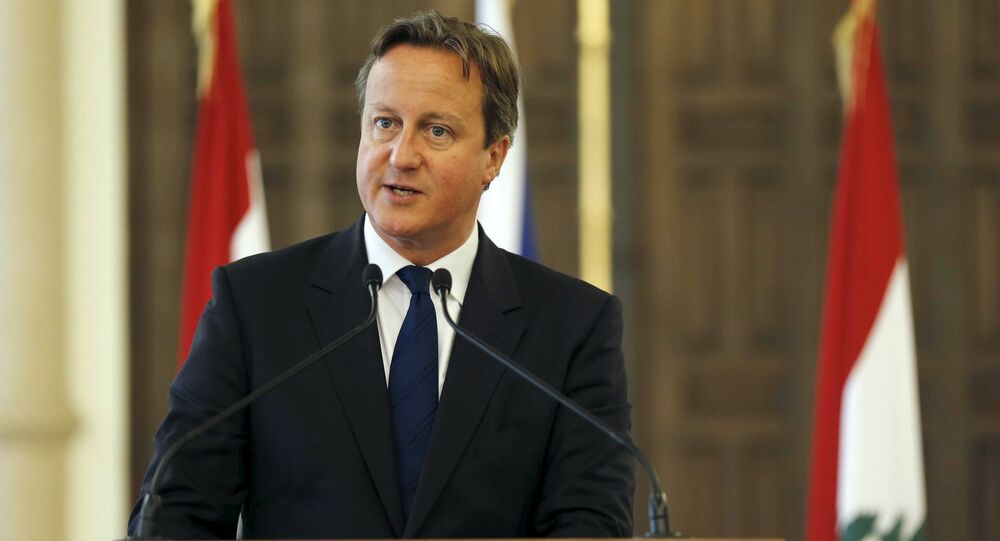 UK Prime Minister David Cameron announced the appointment of lawmaker Richard Harrington on Monday as the minister responsible for the country’s assistance to Syrian refugees during a visit to a refugee camp in Lebanon.

"The Queen has been pleased to approve the appointment of Richard Harrington MP as a Parliamentary Under Secretary of State jointly at the Home Office, the Department for Communities and Local Government, and the Department for International Development," the announcement read on the British government website.

Cameron announced Harrington’s appointment during a visit to a refugee camp in Lebanon earlier in the day.

Details of the pledge released on Monday outlined nearly $45 million to go to Lebanon, which hosts over a million Syrian refugees. A further nearly $62 million was allocated to UN and non-governmental works across Turkey, Jordan and Lebanon.

Syria has been mired in a civil war since 2011, as government forces fight several opposition and radical Islamist militant groups. The United Nations has registered over four million refugees having left the country since the war began.

On Wednesday, European Commission President Jean-Claude Juncker said that 500,000 migrants have arrived in the European Union since the beginning of 2015 as a result of instability in the Middle East.