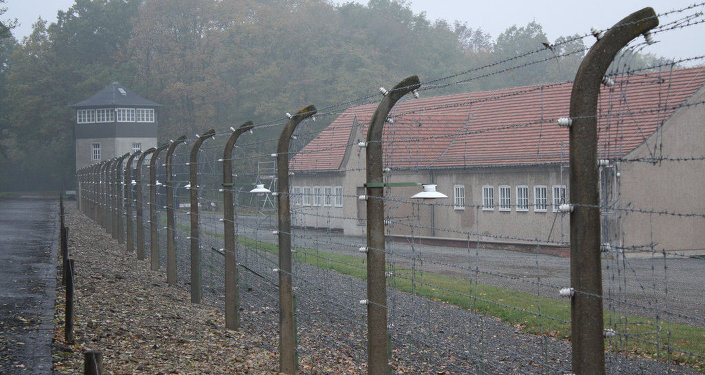 © Flickr / Lars K Jensen
Welcome to Germany! Former Nazi Death Camp Used to House Refugees
The German Chancellor administration is facing growing criticism for Angela Merkel's decision to allow a huge wave of refugees from the Middle East to pour into the country.

Dieter Reiter, the Mayor of Munich, the capital and the largest city of the German state of Bavaria, has appealed for help in accommodating migrants: according to Munich authorities, almost 13,000 asylum seekers arrived on Saturday and about 1,300 came on Sunday morning.

Reiter has warned the central government that the city has come to the upper limit of its capacity and urged Berlin to come up with the solution to the problem as soon as possible and bemoaned the fact that other German regions have not yet stepped in to share the burden.

According to Germany's quota system, Bavaria and North Rhine-Westphalia are the two regions that receive the biggest number of refugees among other German states.

Earlier this week, in an interview to Der Spiegel Bavarian state premier Horst Seehofer lambasted German Chancellor Merkel, dubbing her refugee policy a "mistake" that will have serious consequences for the country.

To complicate matters further, there is still no way to determine whether any of the refugees were involved in terrorist activity in the notorious Islamic State.

Since the beginning of September Germany has accepted about 37,000 refugees, and expects to receive a total of 800,000 asylum seekers by the end of this year.