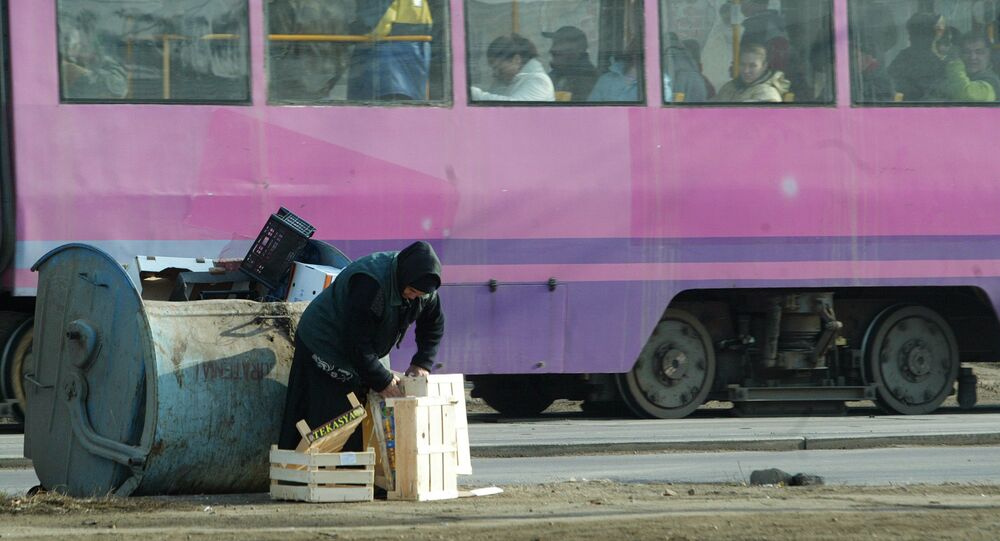 Almost 50 million EU residents live without enough money even to heat their homes, Oxfam reported, citing bending the rules by wealthy elites among the reasons.

"Within the prosperous nations of the European Union (EU), 123 million people are at risk of poverty or social exclusion, representing almost a quarter of the population, while almost 50 million people live with severe material deprivation, without enough money to heat their homes or cope with unforeseen expenses," it is estimated in the Oxfam report.

According to Oxfam, poverty in the European Union is not an issue of scarcity, but a problem of how income and wealth are divided.

"Europe is facing unacceptable levels of poverty and inequality. Instead of putting people first, policy decision making is increasingly influenced by wealthy elites who bend the rules to their advantage, worsening poverty and economic inequality, while steadily and significantly eroding democratic institutions."

Oxfam recommendations for solving the poverty and inequality in the bloc are based on strengthening institutional democracy, investing in public services, guaranteeing decent compensation for work, and introducing juster taxes.

Oxfam is an international confederation of 17 organizations tasked with finding solutions to end poverty and what it sees as injustice around the world. It operates in 94 countries worldwide.