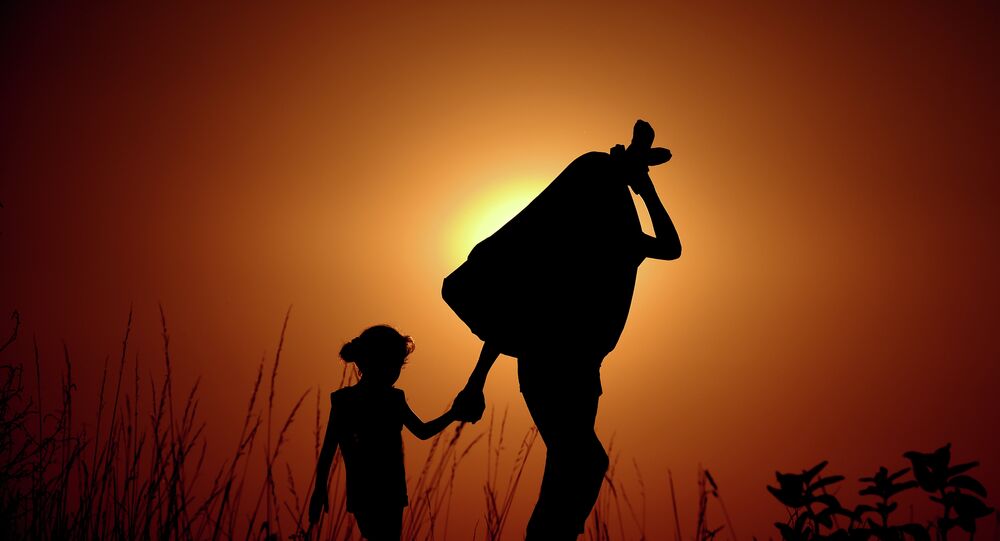 Estonia will accept 373 refugees in accordance with the European Commission plan.

On Wednesday, the European Commission is expected to present new proposals for distribution of additional 120,000 refugees within the European Union, including 373 to Estonia. Previously, the country was set to accept over 150 people out of 40,000 people the Commission had proposed to relocate in May.

“The European Union has reached a common agreement that the formula for the distribution of refugees should be proportionate. We do not have to argue about the formulas any more, and now we can focus on the essence of the problem and prepare to help people,” Roivas said after a government meeting on refugees.

The European Union is struggling to cope with a refugee crisis, with thousands of undocumented migrants arriving in EU member countries.

More than 340,000 refugees and migrants arrived at the EU borders between January and July 2015, according to the EU border agency Frontex.

Poland Ready to Take In More Migrants Than Initially Agreed