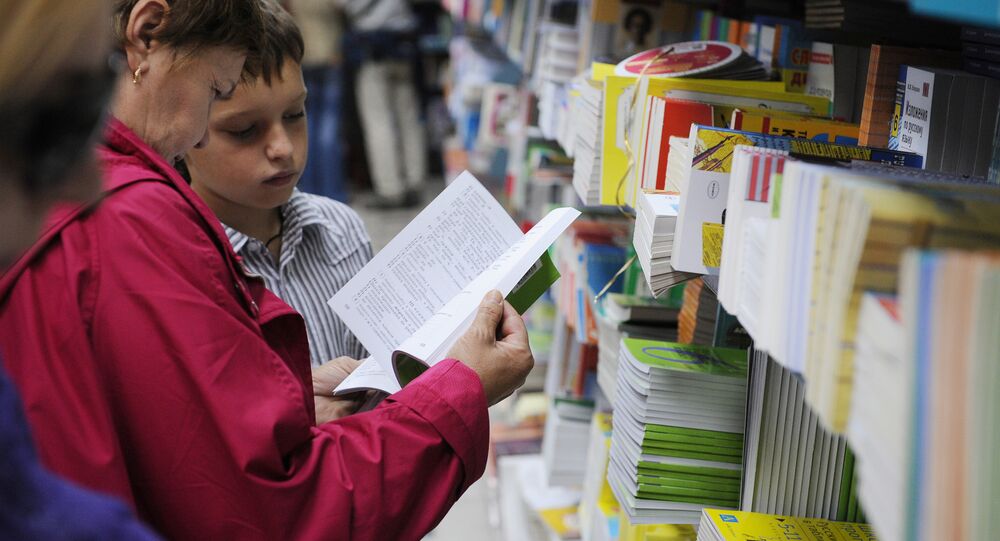 Very unusual textbooks were given to school students in Kiev on September 1, Obozrevatel reports.

© Fotolia / Puchikumo / Klara S
Oops! Latvia Just Recognized Crimea as Part of Russia?
To congratulate schoolchildren with the new school year, a number of presents were given away, including a textbook from the city mayor.

The problem is that the chapter "Administrative and territorial division of Ukraine" reads that the country comprises 24 regions, with Crimea left out of the list.

"Is this official? Or is this a mistake?" a journalist for Obozrevatel wonders.

A picture of the ill-fated page from the textbook was also published online.

Following a 96-percent vote in March 2014, Crimea reunified with Russia after over 60 years of Ukrainian rule.

The republic’s secession – declared illegitimate by the West and Kiev – and the subsequent conflict in southeast Ukraine has drawn several rounds of anti-Russia sanctions from the United States, the European Union and other allied nations.

Renowned Jazzman Gets US State Dept Warning Against Visiting Crimea