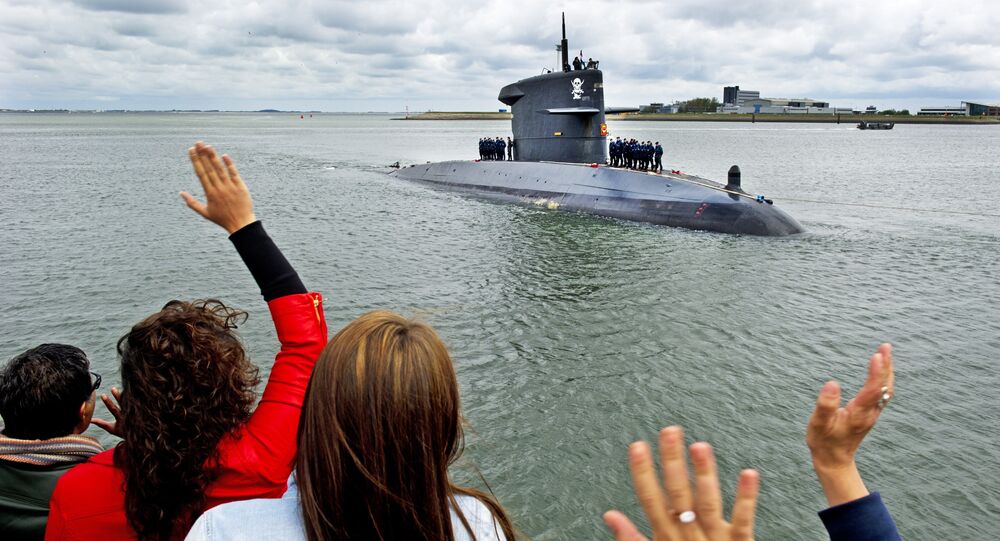 Poland may join other NATO members such as Norway or the Netherlands to buy submarines as a group instead of buying them alone to cut costs, the country’s deputy defense minister said on Sunday.

© Flickr / Kancelaria Premiera
Poland to Upgrade Navy by Investing $3.4Bln Over Next Decade - PM
"We are considering obtaining submarines, for instance together with Norway or the Netherlands," Czeslaw Mroczek told state news agency PAP.

He said work was being completed on the initial specifications for the fleet. The aim of partnering up with NATO members was to save on costs, PAP reported him as saying.

The ministry had planned to buy three submarines, with delivery set for 2020-25 and at a cost of 7.5 billion zlotys ($2 billion), in a tender due to be launched at the start of this year.

This was postponed when Poland decided to change the contract specification to arm the fleet with maneuvering missiles.

Poland is ramping up its defense spending and urging other European countries to follow suit.

Warsaw plans to spend nearly $4 billion over the next decade on upgrading the country’s naval force.

Poland to Upgrade Navy by Investing $3.4Bln Over Next Decade - PM