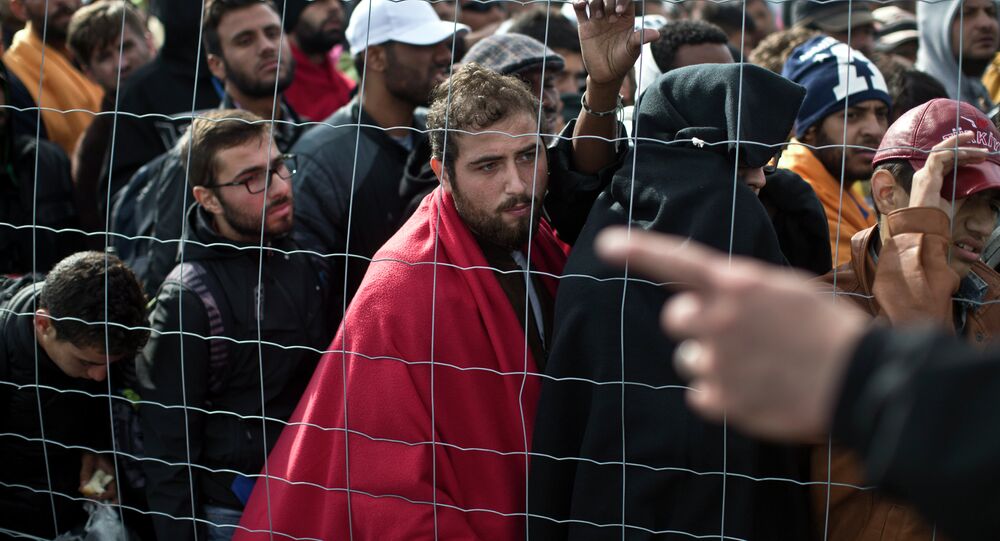 UK Prime Minister David Cameron has pledged to take in up to 20,000 refugees from camps in Syria over a period of five years in a bid to quell criticism of his response to the growing crisis in Europe.

The British PM faced harsh criticism last week when he said the UK would not accept "more and more" migrants, on the same day the images of three-year-old Aylan Kurdi face down on a beach in Turkey, appeared having drowned along with his five-year-old brother, Galip, and their mother, Rehan.

Cameron told the House of Commons:

"We are proposing that Britain should resettle up to 20,000 Syrian refuges over the rest of this parliament. In doing so, we will continue to show the world that this country is a country of extraordinary compassion."

He said he had told German Chancellor Angela Merkel — who had called on more EU states to do more to assist in the Syrian crisis — of his decision and that she had welcomed his announcement. But he insisted it was better to take people directly from refugee camps around Syria, rather than encourage people to make the dangerous journey across Europe — particularly by sea.

Taking refugees direct from camps allows a safe route to the UK, rather than the hazardous journey that's cost so many lives (2/2).

However, the pledge is a small one — offering 20,000 over a period of five years means an annual intake averaging 5,000 while other countries are shouldering a higher burden.

Germany has pledged 35,000 places for Syrian refugees through its humanitarian admission program and individual sponsorship; about 75 percent of the EU total. Germany and Sweden together have received 47% Syrian asylum applications in the EU between April 2011 and July 2015

Excluding Germany and Sweden, the remaining 26 EU countries have pledged around 8,700 resettlement places, or around 0.2 percent of Syrian refugees in the main host countries.