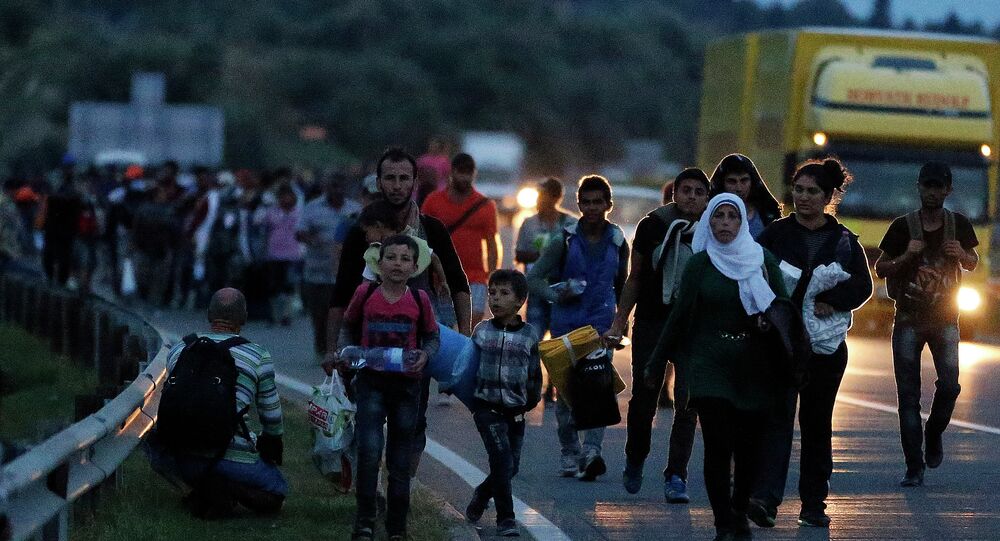 According to Austrian Chancellor Werner Faymann, refugees who have found themselves in political limbo in Hungary will be allowed to enter Austria and Germany.

The decision comes after a meeting between Faymann and Hungarian Prime Minister Victor Orban, "in coordination with German Chancellor Angela Merkel," according to the Austrian chancellor's official Facebook page.

"Because of today's emergency situation on the Hungarian border, Austria and Germany agree in this to a continuation of the refugees' journey into their countries," the post continued.

Faymann also stressed that he expects Hungary to abide by European Union agreements for asylum seekers in the future. Typically, those requests are handled by the first EU nation to be reached by refugees.

The decision comes as over 1,200 refugees march from Budapest on foot, after spending days in two train stations, forbidden from boarding trains to Germany. Earlier on Friday, the Hungarian government had announced it would offer buses for those attempting to reach the Austrian border.

This refugees will be taken to Hegyeshalom, Hungary's main crossing along the Austrian border.

"This is a opportunity," Janos Lazar, chief of staff for Prime Minister Orban said, according to NBC News. "The immigrants have to decide whether they want to take advantage of it. We are taking this step so Hungary's transportation is not paralyzed during the next 24 hours."

The European Union has been struggling to address the growing refugee crisis, as hundreds of thousands of desperate families attempt to enter Western Europe from Africa, Asia, and the Middle East.

"The fact remains that the German response has been extraordinary," Demetrios Papademetriou, president of Migration Policy Institute Europes, told Sputnik on Friday.

Earlier on Friday, Lazar criticized the Germany's "contradictory communications," and blamed the European Union for the crisis. Austria, as well as Hungary, had previously come under intense scrutiny for seeking to "reduce exposure" by implementing stricter border controls. Both nations proposed the construction of fences to prevent refugees from entering their countries.

Germany is expected to take in nearly 800,000 refugees this year.