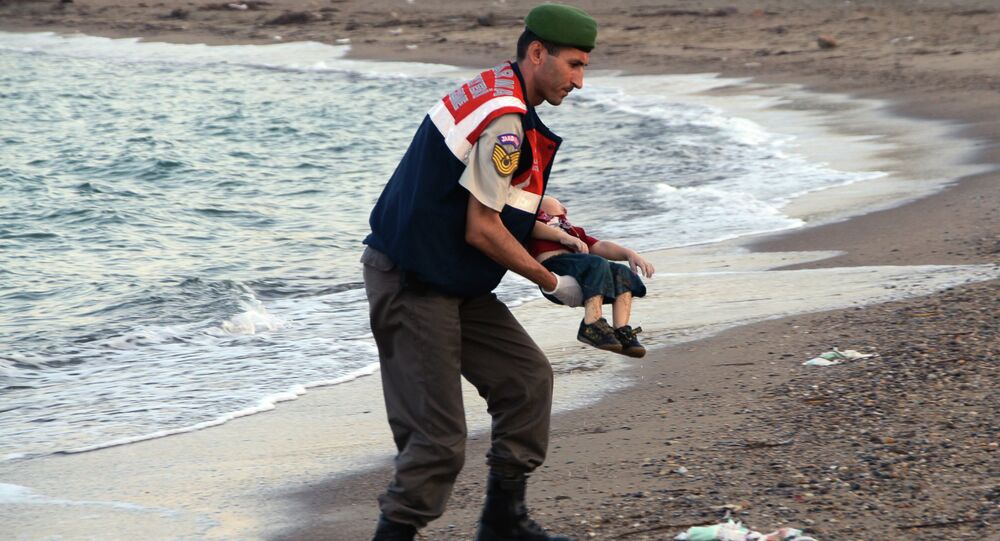 The image of a lifeless toddler washed up on a beach lying face down in Turkish sand has sent shockwaves across social media, serving as a stark reminder of the reality of the refugee crisis facing Europe.