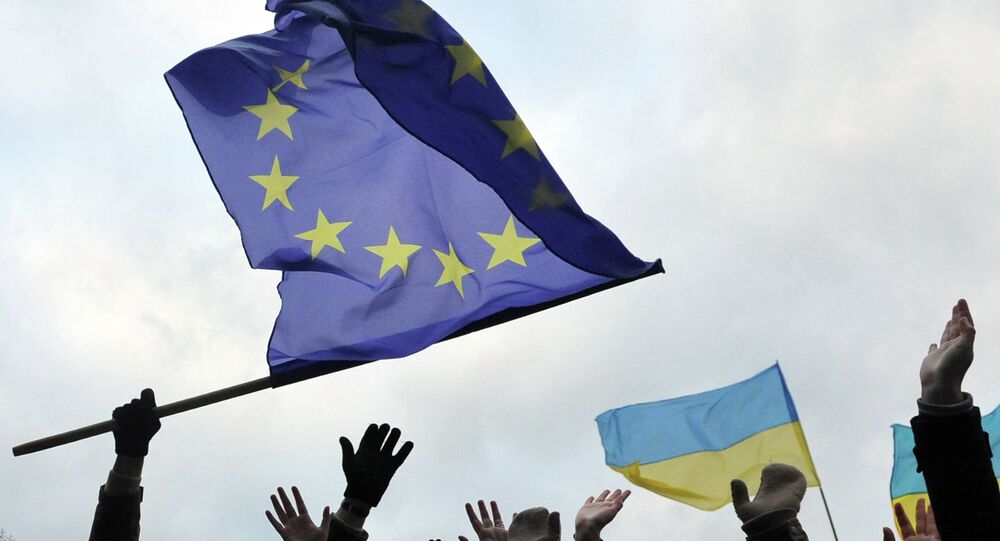 The deal was signed on behalf of Ukraine by its Finance Minister Natalie Jaresko, while Germany was represented by management committee member Roland Siller.

Ukraine's economy has deteriorated since an armed conflict between Kiev forces and militia in the country's southeast broke out in April 2014.

In spring 2014, the International Monetary Fund (IMF) promised Kiev $17 billion in bailout loans, to be paid out over the course of two years. In addition, several Western countries allocated funds to Ukraine to help the country rebuild its economy and enact necessary structural reforms.

Ukraine Calls on Russia to Agree With Debt Restructuring Proposals