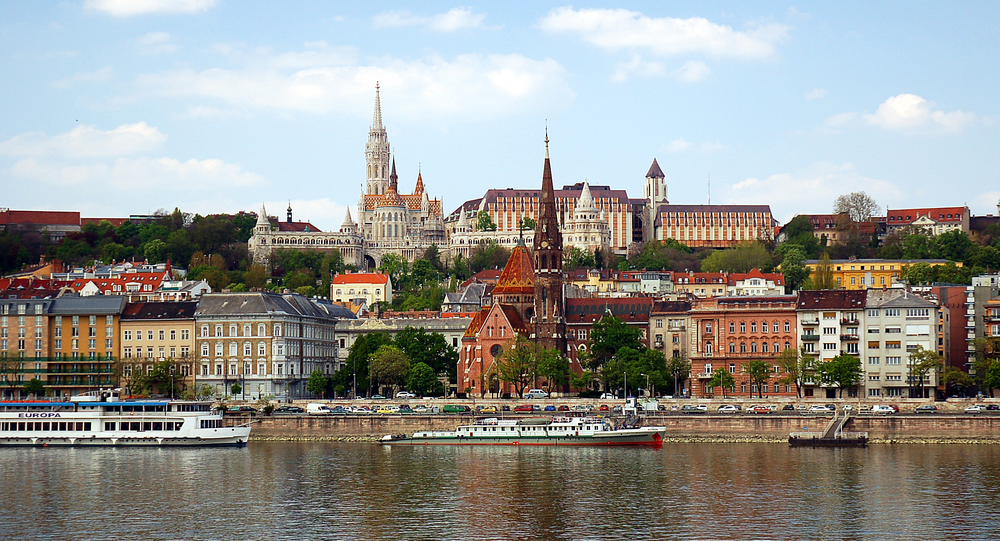 Hungary is getting prepared to battle illegal immigration with a concerted information campaign in countries where the estimated 156,000 undocumented migrants have come from, the Hungarian Prime Minister Viktor Orban’s Office claimed.

Budapest is at the epicenter of a European Union-wide effort attempting to curb the rapidly growing number of migrants arriving at its borders in search of refuge. Some of the measures Hungarian authorities have implemented so far include building a fence at its southern border with Serbia and denying migrants access to trains bound for more affluent EU member states.

"All migrants entering the country illegally will be subjected to the full rigor of the legal procedures available to the government," the Hungarian government announcement read.

The "short but focused" campaign, with the employ of New York-based J. Walter Thompson advertising agency, will be placed in leading newspapers in countries of origin and "transit countries most associated with illegal immigration."

© AP Photo / Nikos Halkiopoulos
Xenophobia, Violence Against Migrants on Rise in Greece
It pointed to a similar campaign Germany and Austria launched this year targeting mass economic migration from Kosovo, a poor Balkan state that declared independence from Serbia in 2008.