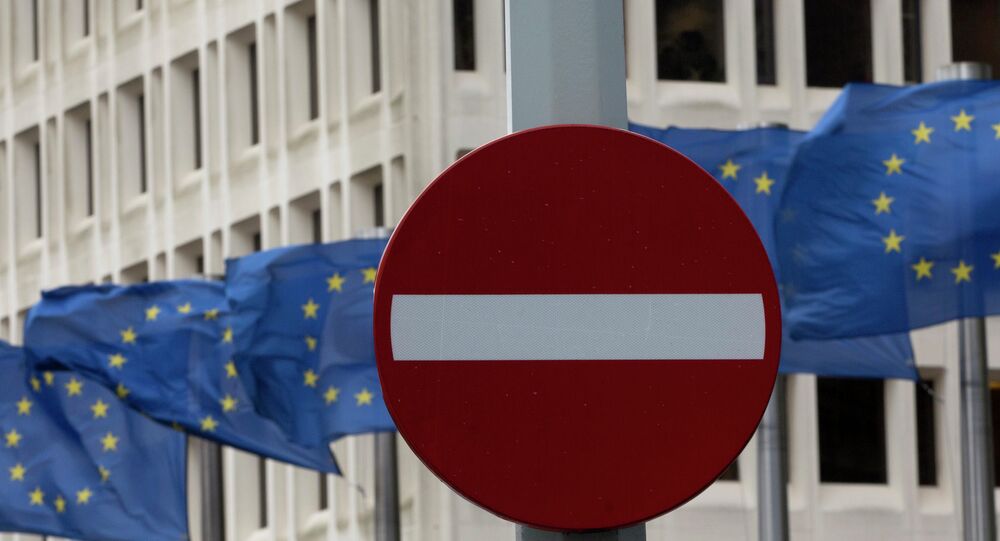 Serbians Losing Faith in EU: The Closer to Brussels, the Lower Aspiration

The support for Euro integration among Serbian residents has declined dramatically over the last decade, according to a recent poll published by the Serbian information agency Tanjug.

During a press conference, political analyst Dejan Vuk Stankovic described the decline in support for EU integration in Serbia as "dramatic".

According to him, the common European trend is currently on the rise in the country – the closer a country is to Brussels the lower the aspiration for the integration is.

However, the poll revealed that support is still high for the pro-EU Serbian Progressive Party, headed by President Tomislav Nikolic. Some 51 percent of the respondents said they are ready to give their votes to the party. The Socialist Party of Serbia came second with nine percent, and the Democratic Party was third (seven percent). The Eurosceptic Serbian Radical Party received only 5.8 percent of votes.

To Brexit or Not to Brexit? UK Agrees to Soften EU Exit Referendum Question

Serbia Interested in Turkish Stream, Waiting for Russia, EU to Get Along

Serbia Has No Plans to Join EU Anti-Russia Sanctions – Ambassador