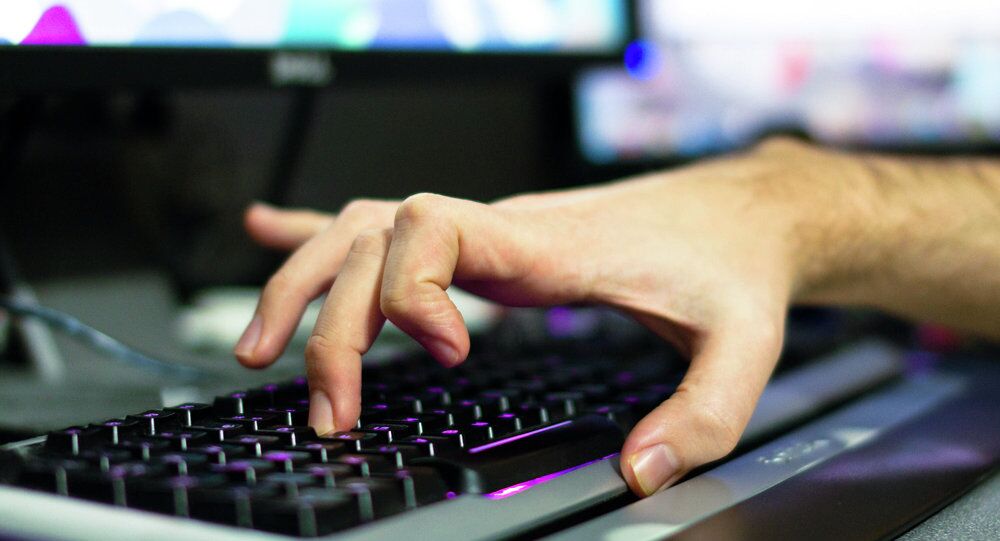 A British Internet activist who had avoided being extradited to the United States on charges of alleged hacking offences is facing a fresh battle against extradition.

Lauri Love, 30, of Stradishall in Suffolk is accused of hacking into agencies including the US Army, NASA, the US Federal Reserve and the Environmental Protection Agency.

He was first arrested in 2013 on an arrest warrant from the US but was not charged in the UK. He had computer equipment seized by British police who then released him on bail.

His solicitor Karen Todner said his bail was cancelled over a year ago with no further action having been taken at that time. Mr Love had begun legal proceedings to get his computer equipment returned by the UK's National Crime Agency. Twenty-five of 31 items — including laptops, computer towers, memory sticks and hard drives — were given back to him before a court hearing and he withdrew his action.

But then Mr Love was re-arrested, and the US officials have filed an extradition request for him to face charges in New Jersey, New York and Virginia.

According to the indictment against him in New York, Love bragged in chat rooms that he controlled the server for the Federal Reserve Bank of Chicago.

The new arrest and extradition proceedings in Ms Todner's own words came "out of the blue". But the story is not an isolated one.

Ms Todner also represented Garry McKinnon, who was accused of breaking into US military computer systems in 2002.

McKinnon fought a decade-long legal battle that culminated in October 2012 when Theresa May, the home secretary, defied US authorities by blocking his extradition on health and human rights grounds.

The decision was criticized by the US State Department but welcomed by campaigners and politicians across the political spectrum in the UK.

Another case involved Richard O'Dwyer from Sheffield who with his mother's support, fought a two-year battle against extradition to the US over website copyright charges.

The US authorities claimed his TVShack website hosted links to pirated films and TV programs and earned more than $230,000 in advertising revenue before US authorities obtained a warrant and seized the domain name in June 2010.

The case was eventually settled when O'Dwyer signed a deferred prosecution agreement, in which he undertook not to break any US laws. His mother Julia O'Dwyer said that wrongdoing by British citizens should be dealt with in British courts. "This case is the same old story of America trying to police people not in their country," she said, "using a sledgehammer to crack a nut."

No Love For US Gov

In Mr Love's case support campaign is gathering momentum. The mothers of Gary McKinnon and Richard O'Dwyer have complained the US government is targeting "geeks". A Facebook page and hashtag — NoLove4USGov — were set up to oppose any handover.

The indictment by the US department of justice describes Love as a "sophisticated and prolific computer hacker who specialized in gaining access to the computer networks of large organizations, including government agencies, collecting confidential data including personally identifiable information from within the compromised networks, and exfiltrating the data out of the compromised networks."

But those who know him at Glasgow University are struggling to come to terms with such a description of him.

Alistair Davidson, a digital expert on the political economy of the Internet, told the Scotsman newspaper:

"When you see what he has been saying in public Internet chats, when you see he used a website that was linked to his own e-mail address with his own name in it, and that's how they caught him, that very much fits with the man I was acquainted with and not really the profile of some computer genius."

Even if Love has committed a crime, there is still the question of whether he deserves to spend ten to twelve years in jail, especially as the US is suspected of ramping up the charges wherever hacking is involved.

Love's cause has recently been adopted by the Courage Foundation, putting him in the company of Chelsea Manning, Jeremy Hammond, Barrett Brown, Matt DeHart, and Edward Snowden.