The ongoing military conflict in Donbass threatens to ruin the Ukrainian state. Such an outcome would result in a nuclear disaster, similar to the 1986 Chernobyl tragedy. 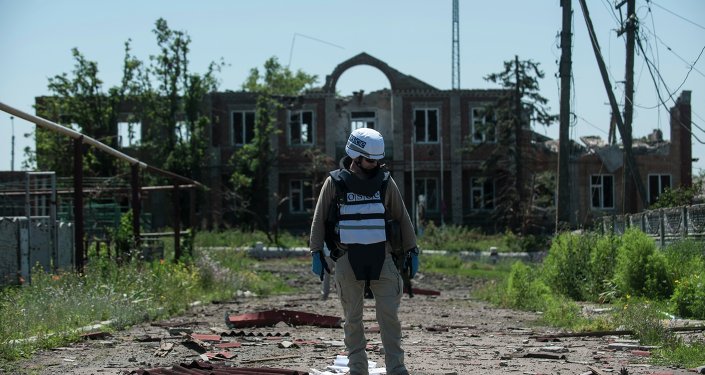 However, the fact that Germany is not that far away from the Ukrainian conflict zone is often ignored, according to the German media outlet Focus.

Taking into account the disastrous situation in eastern Ukraine, the Germans should be worried about four Ukrainian nuclear power plants, the article says.

The article poses a serious question: who would take care of the nuclear power plants if the Donbass war resulted in a default or even the collapse of the Ukrainian state?

The author hypothesizes that it cannot be ruled out that the war could spread from Donbass to the Zaporizhia Region where most of the population is Russian-speaking. There would be a serious risk that the nuclear reactor of Europe’s largest NPP would be damaged by shelling.

It would a terrible disaster taking into account that the Chernobyl disaster is still in the memories of many Germans, Focus concludes.