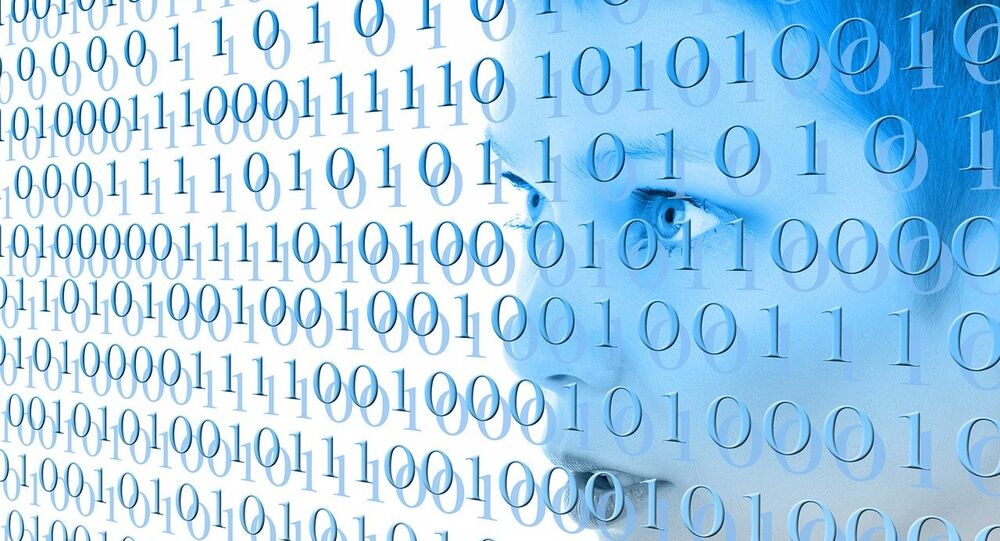 In spite of revelations of mass surveillance and a backlash against government spying, a senior European Commission official has said that big data is here to stay and that it is "utopian" to suggest further restrictions on data privacy protection.

Robert Madelin, Directorate General for Communications Networks, Content and Technology has said: "Big data is going to come everywhere. We are at a time of such pervasive disruption and accelerated change thanks to digital, that anything might be the next big winner."

However, he said privacy was often overstated as an issue.

"We probably underestimate today the proportion of data available in a decade's time that will not be personal data; that will either be anonymised or be a-personal."

He told EurActiv that people will increasingly be able to control their personal data "brick by brick" according to their own preferences.

Calls for End to Mass Surveillance

Mass surveillance of Europe's citizens has become a major issue ever since the revelations in 2013 by ex-CIA contractor Edward Snowden that the US National Security Agency (NSA) and the UK's GCHQ intelligence arm were conducting huge data-gathering operations.

Snowden gave details of the NSA's PRISM program which involved widespread data-mining with the involvement of companies such as Microsoft, Yahoo!, Google, Facebook, YouTube, Skype and AOL. These reports were vigorously denied by all the web companies, but they later admitted handing over some data when requested by law.

Snowden claimed that Britain's GCHQ had been tapping fiber optic cables in a data-harvesting scheme called Project Tempora. He said the metadata collected by GCHQ — the information about what is being sent, to whom, from whom, when etc. — is being shared among the Five Eyes electronic eavesdropping alliance, comprised of the US, UK, Canada, Australia and New Zealand.

Meanwhile, the issue of mass surveillance has become a political hot potato in Germany after the close co-operation between the German intelligence agency, the Bundesnachrichtendienst (BND), and the NSA was revealed in the media. 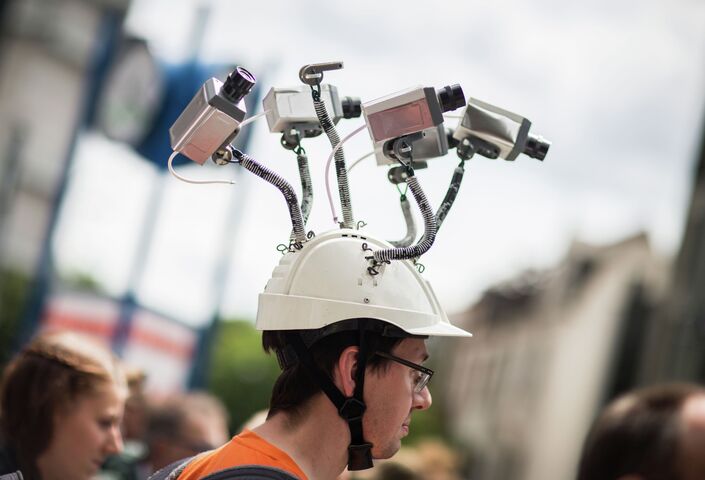 © AFP 2019 / DPA / FRANK RUMPENHORST
Chairman of Hesse's Pirate Party Volker Berkhout wears a hat with mock surveillance cameras during a demonstration against spying activities of the US intelligence agency NSA and its German partner service BND in Frankfurt am Main, central Germany, on May 30, 2015

The spying affair dates back to 2013 when it was alleged that the NSA had even bugged German Chancellor Angela Merkel's mobile phone. Merkel phoned US President Obama to complain, but then faced a backlash when it was revealed her own department was aware of close co-operation between the BND and the NSA on intelligence-gathering on companies and politicians in Germany and abroad.

Madelin said the issue of data protection will continue to be debated as part of the Digital Single Market (DSM) strategy as well as the General Data Protection Regulation (GDPR).

"Everyone would agree that getting data right is crucial for the digital age."

The data retention debate that's heating up again will be part of that, the level playing field arguments — to who do these rules apply — is part of that," he said.