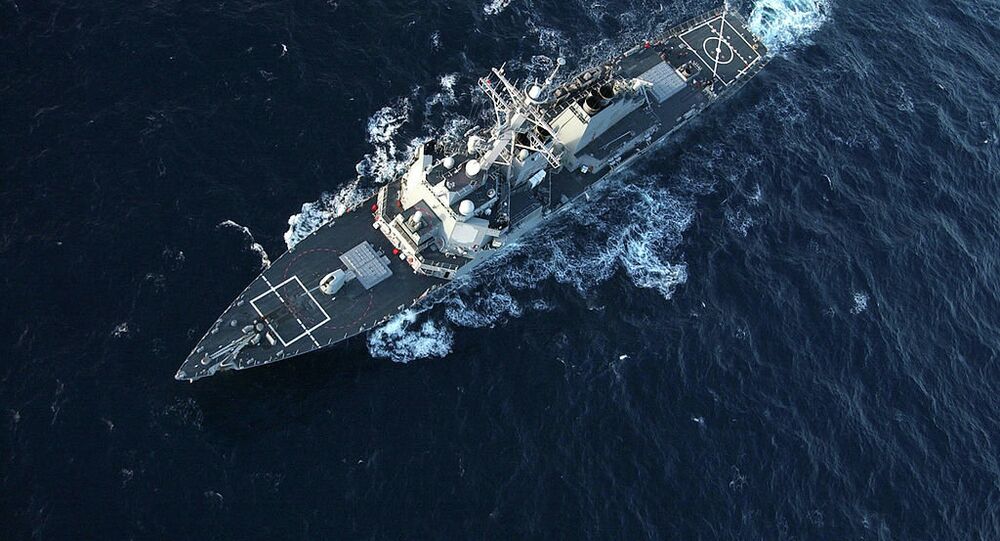 The Sea Breeze-2015 land, naval and air drills, to run until September 12, are also designed to improve interoperability between the Ukrainian Naval Forces and the Naval Forces of NATO member and partner countries.