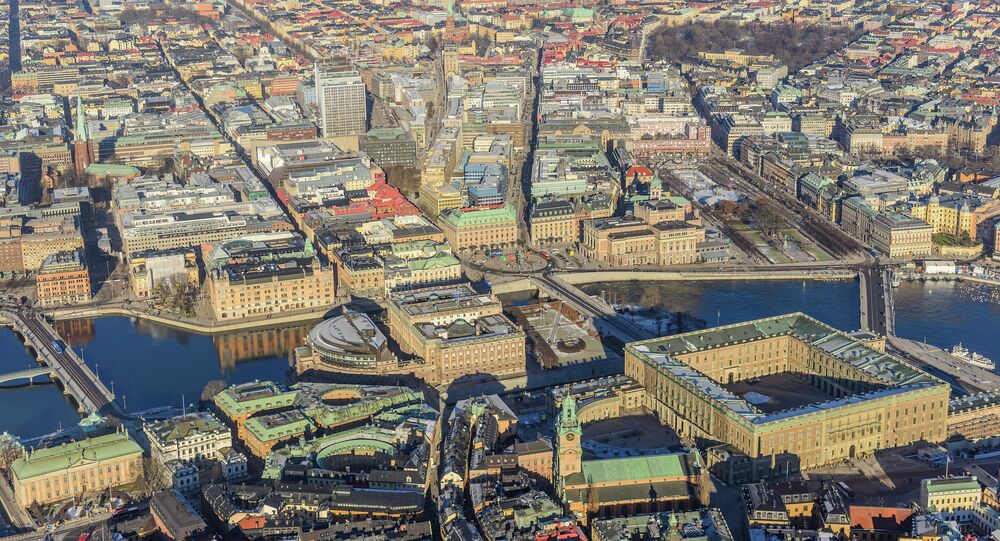 Sweden's policy for asylum seekers does not include security screenings, which opens the door for ISIL fighters who may be smuggled in as refugees.

The carelessness of Sweden's migration department may cost the country dearly as it could mean increasing numbers of ISIL infiltrators posing as migrants coming to the country, according to an article in the Swedish daily Aftonbladet by journalist and former refugee shelter employee Egor Putilov.

The issue is made worse by the fact that refugees coming to Sweden from Syria face an expedited interview process, limited to 1.5 hours, compared to 2.5 hours for refugees from other countries. The interview also does not focus on security issues such as whether the refugee is an ISIL member, but on whether the refugee's request is in accordance with the Geneva Convention on refugees.

© AFP 2020 / JONATHAN NACKSTRAND
IKEA Killings Intensify Sweden's Rising Migrant Tension
Around 130 asylum requests have been sent to Sweden's Sapo security service so far in 2015, which is more than last year, but this is likely the work of individual employees who spend time outside of work on the requests, according to the journalist.

Calls for terrorism are also not unprecedented in Sweden. Michael Skramo, a Swedish convert to Islam who last year traveled to Syria to join ISIL, previously made calls on his Facebook to kill "infidels" and make bombs.