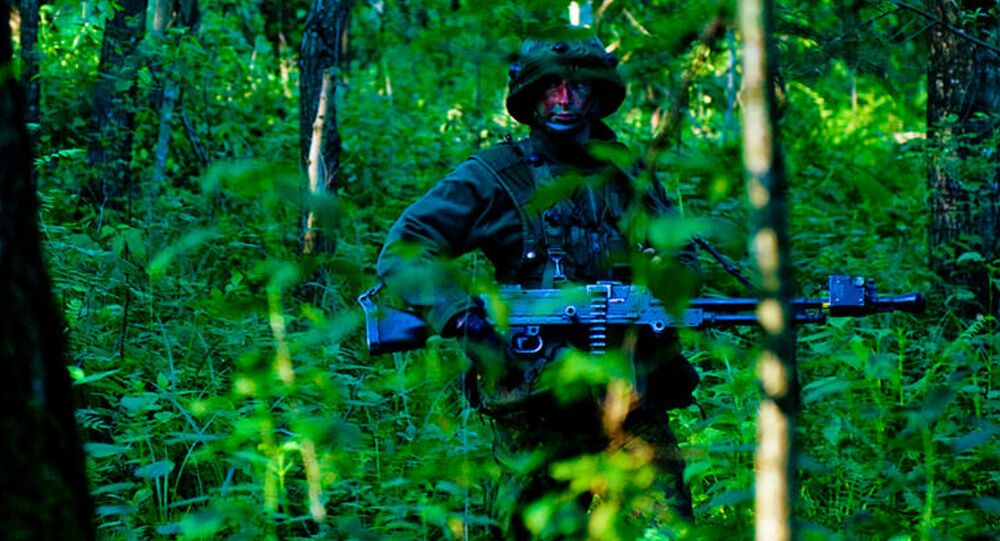 Lithuania has “no direct obligation to defend Finland from Russia, but, if such a situation takes place, NATO, more than likely, will find a way to do that;” these were the words of the country’s Defense Minister in retaliation to Finland’s unwillingness to stand up for the Baltic states against a much-feared “Russian threat”.

“I think we would try to somehow support Finland, should it need it. But this is not our direct obligation,” Lithuanian Defense Minister Juozas Olekas said in his interview with the radio station Ziniu Radijas.

© Flickr / Michael Baird
The Myth of a Russian 'Threat'
The comments come in retaliation to the recent remarks of Finnish President Sauli Niinisto.

On Tuesday, the Finnish head of state said that Finland is in no position to help defend its Baltic neighbors and fellow EU members Estonia, Latvia and Lithuania should it become necessary.

"Every now and then we hear the idea that Finland could be partially responsible for the defense of the Baltics," Niinisto said, during talks with a group of Finnish ambassadors.

"Finland is not in a position where it could offer others security guarantees which we ourselves don't even have."

"Our eastern border (with Russia) is longer than those of all NATO countries together. If a nation of a little over five million people is in charge of its defense on its own, it is enough responsibility to bear," he specified.

“Lithuania, among other Baltic states, chose the path of NATO collective defense over 10 years ago,” he said.

Unlike its Baltic neighbors, Finland — which shares a 1,340-kilometer (830-mile) border with Russia —  is not a member of NATO although the defense alliance has kept its doors open.

The oft-cited “regional tensions” have not made the Finnish public more open to joining NATO, with recent polls showing a majority opposed.

Niinisto said Finland would continue to develop its own defense in cooperation with its western neighbor Sweden and through a partnership with NATO.