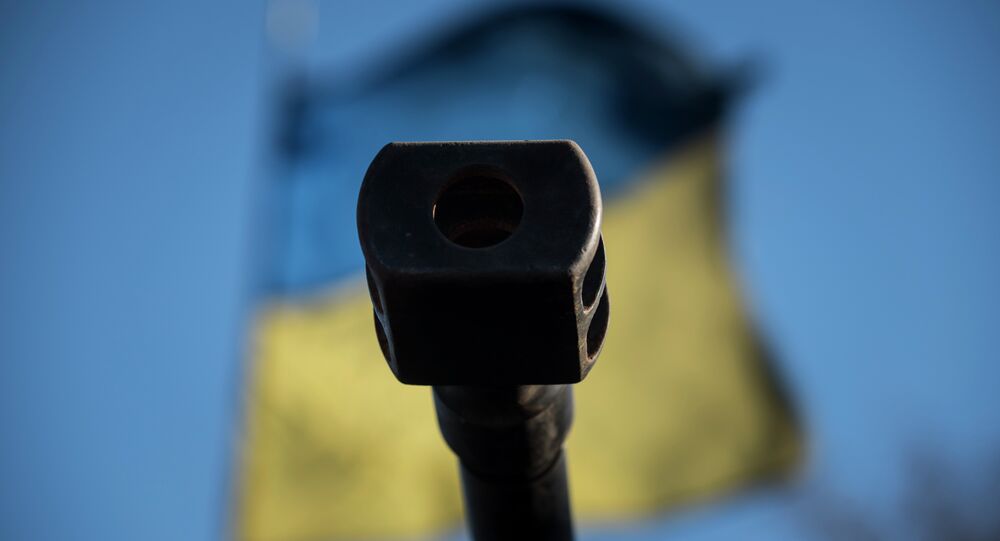 A survey reveals that some 72 percent of Ukrainians believe the country is going in the wrong direction.

MOSCOW (Sputnik) — Some 72 percent of Ukrainians believe the country is going in the wrong direction, a survey said Wednesday.

The poll conducted by the Ukrainian Rating sociological service revealed that Kiev’s military operation in Donbass was the most acute problem for the country’s citizens with 64 percent, followed by the government corruption with 43 percent.

© Sputnik / Stringer
Ukrainian State Oppression Against Protests Triples After Coup - Monitor
Ukraine’s relations with Russia were critical to 11 percent of citizens, according to the survey conducted with the financial support of the US Agency for International Development.

According to the survey results, 60 percent of those polled believed the economic situation in Ukraine deteriorated over the past 12 months.

The survey was conducted in all regions of Ukraine except for the Donetsk and Lugansk regions in mid-July among 1,200 random residents over the age of 18 years and entitled to vote.