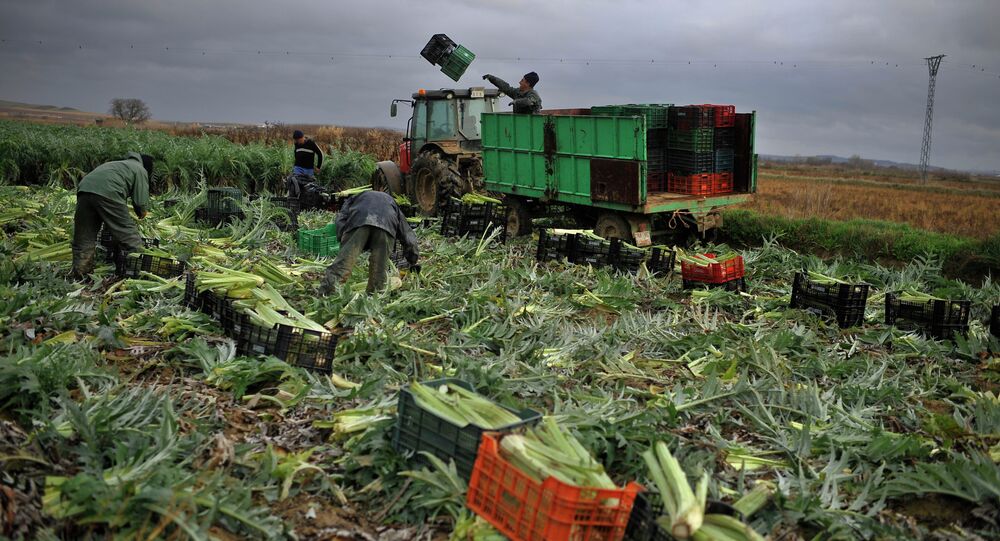 Germany will invoke new legislation banning the growing of genetically modified crops in country – even those varieties that have been approved as being safe.

"The German government is clear in that it seeks a nationwide cultivation ban. There's resistance from all sides, from the public to the farmers," Agriculture Ministry Spokesman Christian Fronczak said in a phone interview with Bloomberg.

In March, a new EU law meant GMO crops could be approved. But the law also granted each country the right to opt out by banning GMOs even after they have been approved as safe by the European Commission.

Previously, when the EU approved crops as safe to produce they had to be permitted for cultivation in all EU states, Reuters reported.

In its letter, the Agriculture Ministry asked for the backing of state ministries. Germany gave state governments until September 11 to reply. If it hears no objections from the states, it will ask that companies exclude Germany from their applications to sell GMO seeds, Bloomberg reported.

Despite assertions by companies like Switzerland's Syngenta AG and US rival Monsanto Co. that the seeds are safe, GMO crops have divided opinion in Europe. England is among those in favor of them, while France and Germany are among those opposed. Scotland banned GMO crops under the new EU measures earlier this month.

The new EU rules give countries until October 3 to inform the Commission that they wish to opt out of new EU GMO cultivation approvals, according to the ministry letter.