Italian news outlets are controlled by large financial groups, selecting media professionals whose views are in line with the ideology they want to them to stick to, a member of Italy’s Forza Italia political party told Sputnik. 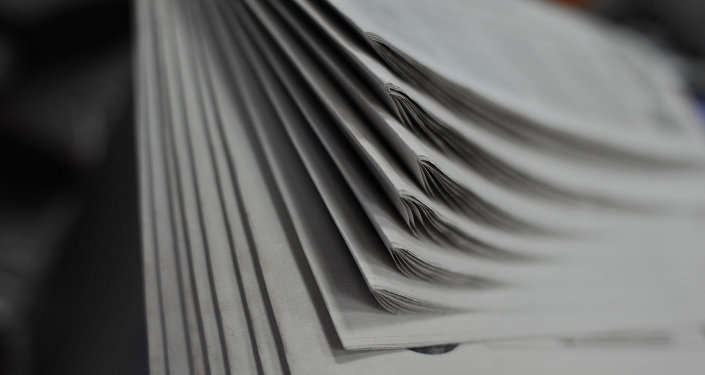 © Sputnik /
Media Coverage 'Often Comes Under Political Pressure'
MOSCOW (Sputnik), Daria Chernyshova — A new poll conducted by ICM Research exclusively for Sputnik revealed on Tuesday that some 75 percent of Italians believe that the mainstream media in their country is influenced by politicians and big business, while 25 percent either trust mainstream media or do not have an opinion on the issue.

“I am surprised there is this 25 percent, probably they don’t read the papers and don’t watch TV,” Fabrizio Bertot said.

He added that there are two major financial groups in Italy that control majority shares in both television channels and newspapers.

“The editors belong to [these] financial groups, so they are obviously under a form of control,” the former member of the European Parliament said. He clarified that this “control does not mean that they receive specific orders.”

“The control starts from the beginning, I assume the ideas of the directors and their journalists are in line. So it is not a forced control, but a control that is well-organized from within,” Bertot stressed.

ICM Research surveyed over 8,200 people in the United Kingdom, France, Germany, Spain, Italy and the United States on May 1-4, 2015.

US Politicians Use Media to Push Agenda at Home, Abroad - Ex-UN Delegate