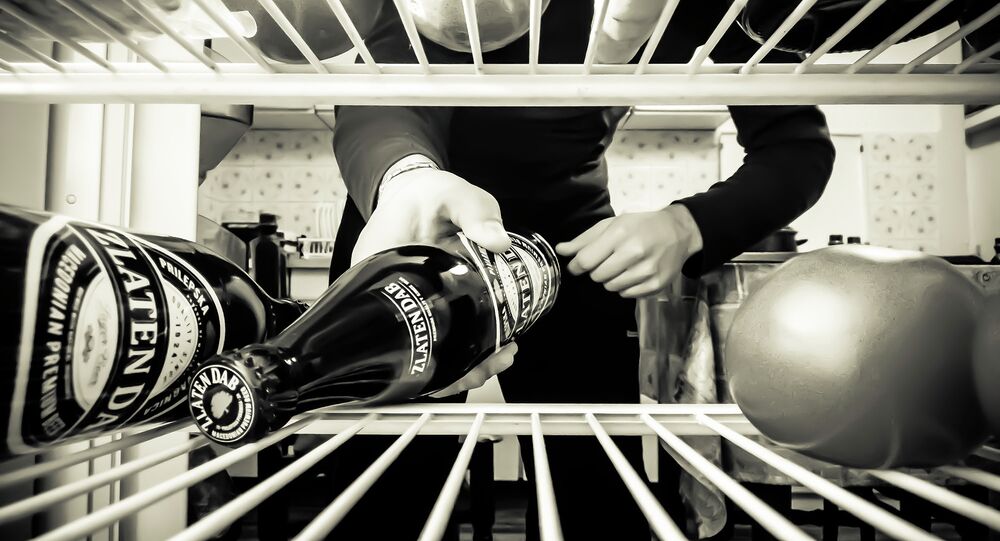 The delivery of thousands of 'white goods', from fridges and washing machines to cookers and kettles, to British homes and businesses have been "severely disrupted", as hundreds of drivers and warehouse staff at Indesit UK Ltd went on strike in dispute over pay and conditions.

Thousands of Britain's households have been left waiting for their new kitchen equipment while hundreds of delivery drivers and warehouse staff strike over pay and conditions.

But the back log of 'white goods' is set to get worse with workers voting to strike over Britain's next bank holiday weekend, a time when a typical household will relish the idea of keeping the beers cool.

Lost delivery days, as well as extra purchases traditionally made over bank holiday weekends may take weeks to clear. More than 16,000 items of white goods are bought and delivered each week across the UK. But depending on which brand — any food bought in anticipation of a new fridge or cooker is certain to go off.

No Fry-Up, No Cup of Tea, No Cold Beer

As for why the workers feel left out in the cold, centers on the fact that company bosses have not budged on its original pay offer of 1.5 percent for this year. But Union reps claim that at the time of negotiations inflation was running at 1.7 percent. And adding Indesit insult to injury, in 2014, workers were only awarded a 1.5 percent pay rise — when inflation was at two percent.

Unite members are also angry over the attack on their terms and conditions.

At present, if there were job losses, the redundancy pay would be calculated at a guaranteed 45 hour week. But the company wants to reduce this to contracted hours of 37 or 40 a week, depending on individual employee contracts.

Indesit is one of the leading European manufacturers and distributors of major domestic appliances. Based in Italy, it may know a thing or two about "dolce far niente" which translated into English means "sweet doing nothing".

And while the company's white goods are sitting in warehouses the unlucky customers might have to opt for an "Italian" takeaway instead — dolce or not.

How Fair Are British Rail Fares?