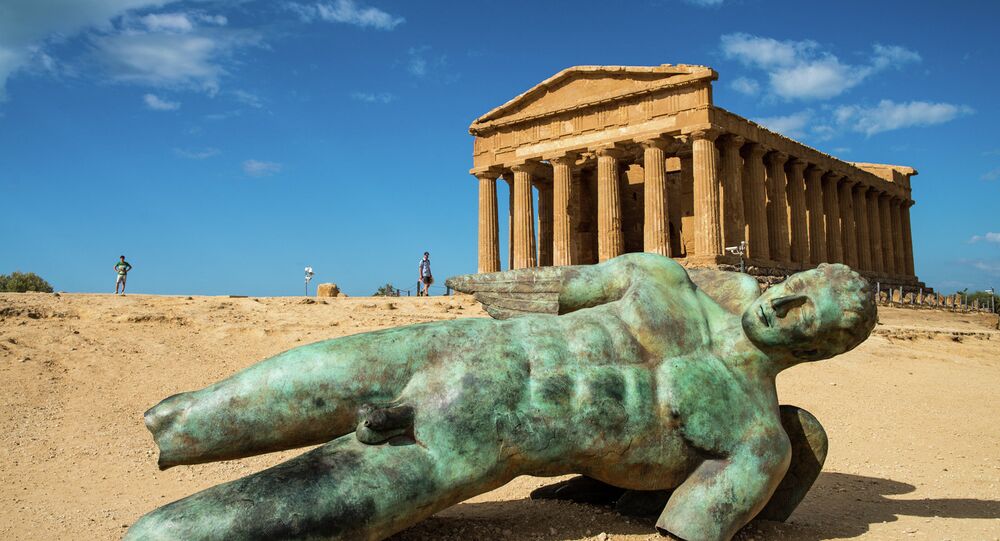 He made it! The Greek Prime Minister Alexis Tsipras has managed to pay back $3.58 (€3.2bn) back to the European Central Bank by securing a bailout from the European Union.

"The payment was made, the funds are on their way," said official statements. But this was only made possible after Tsipras backed down and agreed to all the conditions set by the Troika — Greece's creditors.

And the legacy of this agreement — or concession — is already taking shape. Speculation is rife in Athens about when the next general election will be held. The Prime Minister has called his advisers and government officials for a meeting to discuss his next moves.

The Greek people could be heading to the polls as soon as September or October and that's not a month too soon according to the hardline left-wing members of Tsipras' Syriza party, who refused to back the bailout package. Thirty-two out of 149 Syriza MPs voted against the set of reforms.

Tsipras meeting advisors in Athens later today to discuss possible early elections in #Greece — money seems to be on September 20.

The rebel group members of the Left Platform could split Syriza and set up a new anti-austerity party led by former energy minister Panagiotis Lafazanis.

Lafazanis: The return to the drachma is a necessary tool http://t.co/s2B9O9Q2jy pic.twitter.com/8DUVbcnv1J

And the potential split, according to one of Tsipras' close advisers, "must be dealt with."

Looks like the new anti-bailout party will include ex-#SYRIZA Left Platform, significant part of #Antarsya and lots of fragments. #Greece

"The political landscape must clear up. We need to know whether the government has or does not have a majority," Energy Minister Panos Skourletis told Greek TV channel ERT.

The opposition parties only voted through the reforms to save Greece from financial ruin. The banks had been shut since June, capital controls were imposed and unemployment remained at 25 percent.

Tsipras to resign through Millennium Declaration at 8pm — reports https://t.co/d2deAcjima

But the Syriza party only won the election in January, on its promise to end austerity for the Greek people. So what could be left in ruins is Tsipras' political career.