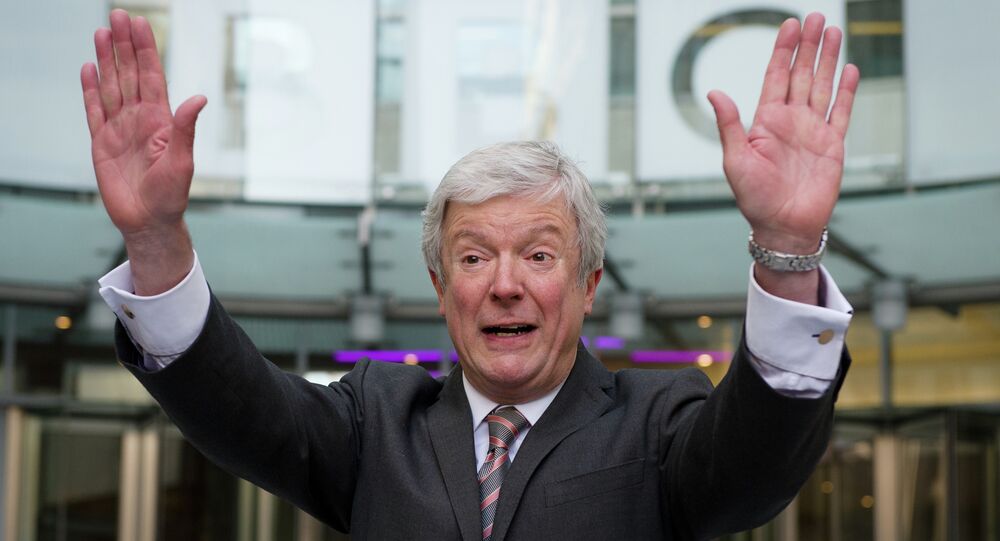 An Ofcom investigation into news impartiality has uncovered numerous breaches by broadcasters including the BBC, CNN and CNBC for broadcasting "propaganda" films sponsored by governments, charities and NGOs.

In what has been dubbed a "£1 programme scandal" — exposed by The Independent back in 2011, Ofcom has uncovered nearly 50 breaches of its code by CNN, CNBC and the BBC after a four-year inquiry into the global news channels.

In a detailed report Ofcom said its own investigation was different from a normal one "in that it covered programs broadcast in over 200 countries, by three TV news channels.

"It [the investigation by Ofcom] involved the assessment of over 1,000 programs followed by the detailed examination of hundreds of hours of funded content shown between 2009 and 2011. It also necessitated the forensic analysis of contractual arrangements and other associated documents."

The broadcaster most criticized in the findings was CNN International, which was found to have broken the code 26 times, including breaches of both the impartiality and sponsorship rules.

Full Ofcom report into breaches of broadcasting code by CNN — including the anchor with a major conflict of interest http://t.co/ERsdk3wdd8

The BBC was found to have breached Ofcom's code on sponsorship 20 times on its World News channel, where it featured programs underwritten by funders ranging from the Aga Khan Foundation to the International Diabetes Foundation and the UN's Food and Agriculture Organization. BBC World News, the broadcaster's 24-hour global news channel, handed Ofcom details of 186 programs supplied to it for no cost or a nominal sum of £1.

Insiders explain the BBC's willingness to accept low or no cost programming from third parties because of budgetary pressures to deliver savings.

Ofcom had asked the BBC to "explain in full its practice of accepting free or nominal-cost programing and broadcasting this without sponsorship credits". The BBC replied that this practice dated back to 1991 when World News began. At the time the commercial channel was struggling to make any money to support itself in the face of fierce competition from the well-established global broadcasters like CNN.

Those tedious documentaries you see on BBC World and CNN? Turns out they are propaganda funded by companies and NGOs http://t.co/9HAVriLK4h

The alarm was initially raised by a freelance journalist, who had concerns about a program called 'Taking the Credit', broadcast on 23 October 2009.

It was an investigation into carbon trading, which had been made by an independent production company, Rockhopper TV, and acquired by BBC World News.

BBC's the Editorial Standards Committee found the program to be in breach of BBC guidelines.

It said an "inextricable link between the funder organization and a project featured in the program" led to a conflict of interest.

The committee was particularly concerned by a statement on FBC Media UK's website, which read: "FBC regularly creates one off productions as well as series of documentaries that investigate our clients' issues and subtly position them in a positive space within their target markets."

Shortly afterwards, the Independent published allegations that the UK-based production company FBC, which had made documentaries on controversial issues in Malaysia — such as the palm oil industry, had received "millions of pounds in payments from the government of Malaysia."

FBC made eight pieces for the BBC about Malaysia while failing to declare it was paid $27 million (£17m) by the Malaysian government for "global strategic communications". Ofcom said:

FBC was also making editorial programs featuring FBC clients for the global business broadcaster CNBC. Ofcom examined its World Business program, which was produced and funded by FBC. The program was suspended by the broadcaster.

Ofcom also found that CNN had failed to reveal to its viewers that its presenter John Defterios was a director and president of FBC.

The watchdog said his role "called into question the due impartiality" of some interviews, including one with the Malaysian prime minister for CNN's Marketplace Middle East.

While CNN admitted it's strict conflict of interest policies "were not fully adhered to", it said in a statement that "at no time was our editorial output compromised."

Ofcom's investigation into FBC's programs for the BBC was hampered by the fact that the company went into liquidation months after  The Independent exposé.

Reacting to the publication of the Ofcom report a BBC spokeswoman said: "The BBC Trust investigated these issues in 2011 and we apologised to viewers on air in February 2012.

"We introduced a number of changes to our procedures to strengthen the protection of our editorial integrity at the time and a subsequent audit concluded that the measures were robust and working well."

However, the regulator is planning to assess whether the existing measures requires further clarity to ensure editorial independence, sponsorship and due impartiality.

An industry-wide meeting with broadcasters that transmit factual and news content will be held to help develop best practice.

Commenting on its findings Ofcom stressed:

"Factual content on television is particularly valued by viewers. News, current affairs and documentaries play an important role in informing audiences and helping to increase our understanding of the world. For factual programming to continue to fulfil this role, viewers must remain confident broadcasters are not subject to undue influence. This is particularly important when content is either acquired from, or provided by, third parties with separate commercial interests."