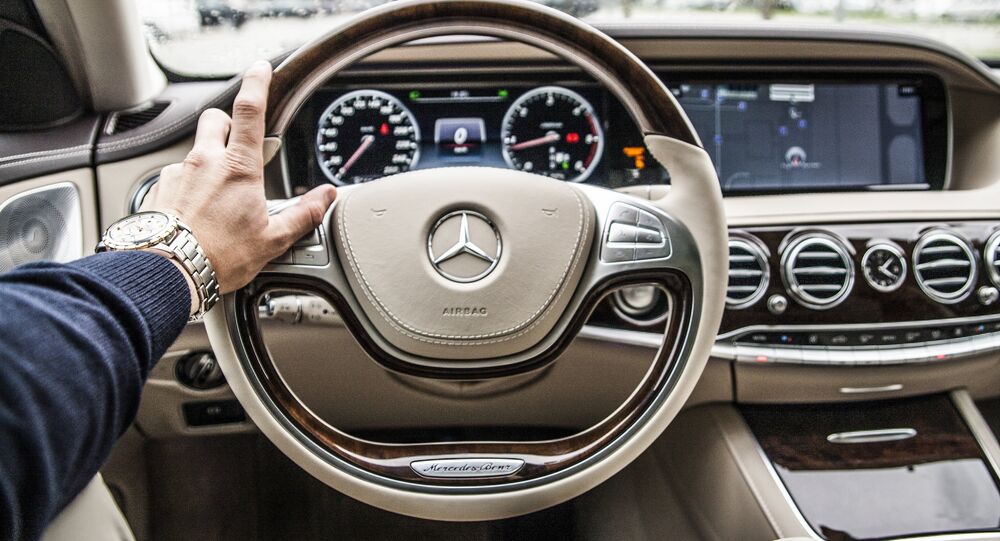 The secret is out - in-car technology used to prevent criminals from stealing cars can be hacked. European academics have discovered that immobilizers fitted to more than 100 different models can be disabled within minutes.

The researchers from the UK and Holland began to investigate the possibility after police claimed cars were being stolen "and nobody can explain how".

Four out of ten cars in London are hacked into and stolen by thieves using this electronic hacking method.

The academics' research was gagged after Volkswagen took court action to stop them from publishing their findings and a judge ruled that it would "facilitate car crime". But the academics decided to fight the gag and after more than a year of negotiating with the car manufacturer, their results have finally been made public.

Researchers revealed how car hackers could tune into electronic signals sent between the immobilizer and the key fob and decode it within half an hour — they're calling for the car industry to use more sophisticated systems.

In response, Volkswagen told The Independent:

"Volkswagen has an interest in protecting the security of its products and its customers. We would not make available information that might enable unauthorized individuals to gain access to our cars.

"In all aspects of vehicle security, we go to great lengths to ensure the security and integrity of our products against external malicious attacks."

New cars are often equipped with wireless technology that can communicate with a smart phone. "Cars are computers now," says Mark Rosekind at the National Highway Traffic Safety Administration.

VIDEO: how SMS can hack a car http://t.co/qFTBuAGIna #hackers pic.twitter.com/hdBa2mN67c

But running parallel with the rise in technology and the age of car systems connected to the Internet is the potential to hack into them.

A recent report published in Wired about a pair of hackers who took control of a Jeep Cherokee via a laptop by infiltrating its Internet infotainment system (in-car entertainment), while a Wired magazine journalist was driving the vehicle at 70 miles per hour, prompted Fiat Chrysler to recall 1.4 million of its models to install protective software and investigate its Wi-Fi system.

And for the first time, a cyber-security conference in the US included a 'Car Hacking Village' to allow hackers to experiment with in-car computer systems — and essentially, see how easy it is to hack into them.

Its inclusion of the 'Car Hacking Village' suggests that the threat posed by car hacking "is finally hitting mainstream, and people are starting to care about it now," according to KC Johnson of CanBusHack, a care security firm.

It's expected by 2022 that more than 82 million cars made around the world will be connected to the Internet, according to HIS Automotive.