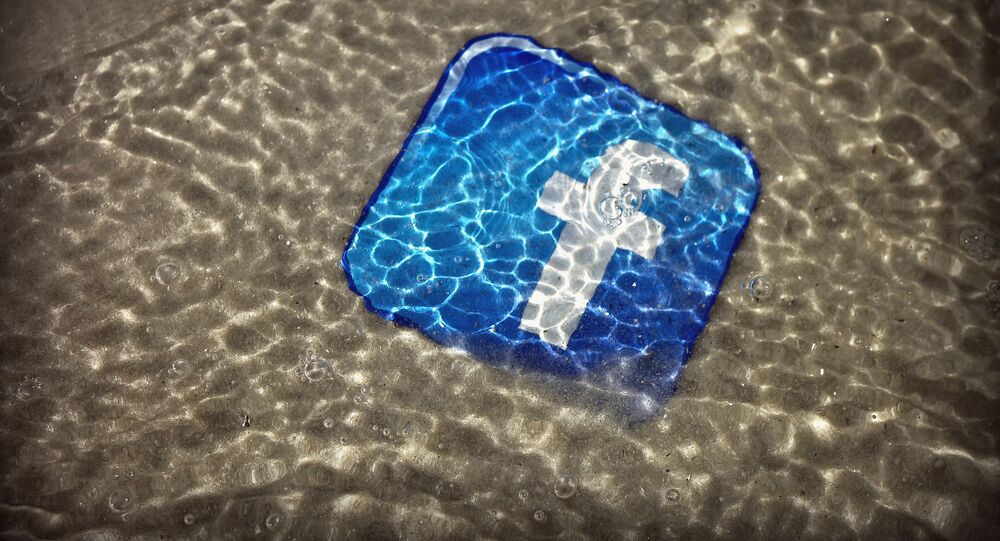 People smugglers are increasingly turning to social media to offer desperate migrants a passage to Europe.

Ahmed Ali, originally from Syria where he worked as a vet, now lives in France. His journey began just under a year ago, the roots stem back to a man he met on Facebook who explained to him how he could leave Syria. "I didn't know him — I met him on Facebook," Ali told Sputnik.

"You have to find a way to leave."

"The guide on Facebook tells you how to go, what to do. To leave Syria you need a map. First it just explained how to go from Syria to Iraq, or Jordan or Lebanon, then it became bigger and included how to get to Greece and Sweden…"

Greece has recently overtaken Italy as the gateway country for migrants trying to reach Europe. New numbers suggest 68,000 people arrived by sea to Greece this year. Ali explains how people are using social media to map their journeys.

"These points are the most important to know about as they are the most dangerous. We tell of our experiences avoiding the police, and how best to do that. And then we write about how individual countries deal with us. If Germany is good, France is better, or Sweden, which takes a long time to trace families.""Other people learn from other people's journeys — how to get through checkpoints between Hungary and Serbia, Turkey and Greece, Morocco and the Canaries.

Migrants being raped, shot and tortured on desperate journeys to Europe http://t.co/SsPvQusA7X pic.twitter.com/w6ZdRf6N38

And the role different social media platforms are playing cannot be ignored.

"It depends on the case. We use Viber, WhatsApp to chat and we use the phone's GPS system to make our way across borders and the sea and send photos to other people behind us to help them avoid border police and find a back route to a port. We also compare how fast it takes countries to process the paperwork to bring families back, so we started making comparisons between Denmark, Sweden and England."

The number of people arriving in Europe from countries around the world has doubled since last year. According to the United Nations Refugee Agency, 137,000 migrants arrived on Mediterranean shores between January and June this year.

Meanwhile, European Union member states have still failed to agree on a proposed policy by the European Commission to relocate 40,000 asylum seekers among EU members.

According to charity Medecins Sans Frontieres, the Mediterranean migrant crisis can be blamed on the European Union.

Aurelie Ponthieu, migration adviser at Medecins Sans Frontieres said: "The deteriorating situation is not due to unmanageable numbers of migrants and refugees. It is a direct result of chronic shortcomings in the EU's policies in handling new arrivals.

"Member states spend their time talking about closing borders, building fences, and issuing threatening ultimatums to each other."

The UN Refugee Agency says 74,850 migrants crossed the Mediterranean Sea so far this year. In 2014, that figure was 13,840 — suggesting social media could be making it easier for many to succeed.

"You can find smugglers on Facebook groups who will help us — we need them to help us pass," Ali explained.

"We use Facebook for group chats. If we all start the journey on the same day, we create a group on Facebook and exchange numbers so that we have everything prepared for the journey."

Responding to the migrant crisis in the Mediterranean, Rob Wainwright, head of Europol recently admitted to a EU Home Affairs Sub Committee: "Criminal networks are exacerbating the problem — or directly responsible for the trade to encourage people to make the journey in the first place and then exploit them on the arrival."

But for people like Ali, who have successfully fled to Europe, they continue to offer support to other people who are desperate to do the same.

"If I know the answer, I help them, like the people who came first, who helped me, we continue like this."

At Least 40 Migrants Die in Mediterranean