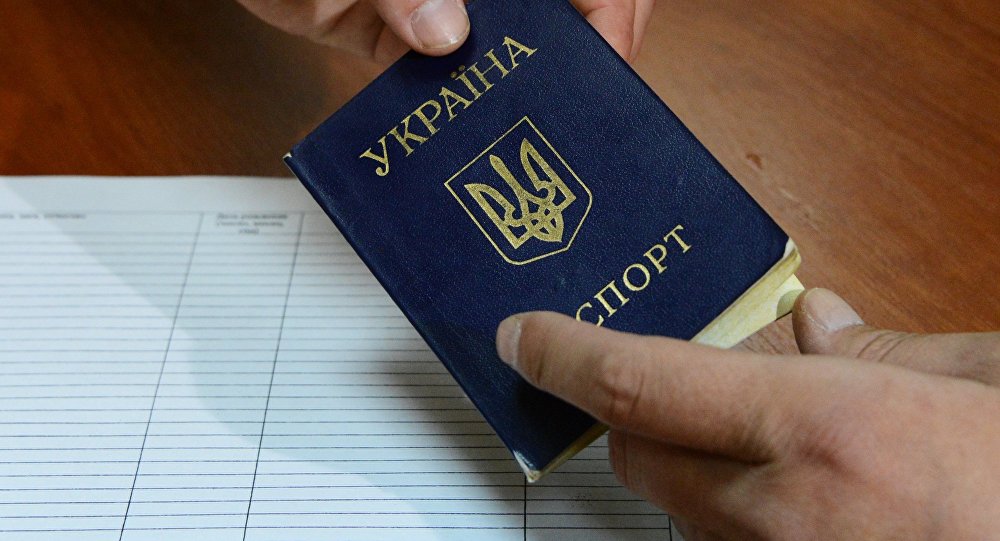 Europe is starting to distance themselves from ordinary Ukrainians – instead of liberalizing the visa regime with European countries, citizens are seeing its tighten.

© AP Photo / Geert Vanden Wijngaert
Merkel Rules Out Fast Easing of Visa Regime for Ukraine, Georgia With EU
Verification of Ukrainians’ documents in consulates has become rigorous and the number of refusals  for multiple visa claims has rapidly increased, because the Schengen Area states are trying to prevent the growing stream of refugees from Ukraine from crossing the border into Europe, information agency 112.ua reported.

European consulates in Ukraine are demanding more documents for visa applications from the country’s citizens than they ever used to, and are reluctantly giving permissions for entry to Schengen area only to those, who have new passports and are very often denying claims for multiple visas.

“Last year the Spanish Consulate issued a visa to me for a year. As I am the employee of one of Kiev’s leading tour operating companies, I expected to get a five-year Schengen visa this time. But they issued me a visa for just one year. And you know, as for current situation, it’s a great option,” an unnamed citizen told 112.ua.

© Sputnik / Andrei Stenin
Poroshenko Vows to Sack All Officials Blocking Ukraine-EU Non-Visa Regime
Another problem for Ukraine residents is that filing of visa documents now takes a lot more time than ever before. Since June, 23, 2015, European countries have imposed new visa issuance rules – fingerprints and electronic photos are required for all Ukrainians applying for visas. And every applicant has to visit the consulate personally, various media reported.

According to 112.ua, numerous scammers are taking advantage of the new EU rules, falsely promising visa issuance for sky high prices. For instance, a visa to one of the Baltic countries costs up to 300 euros and a one-year visa is closer to 700 euros.