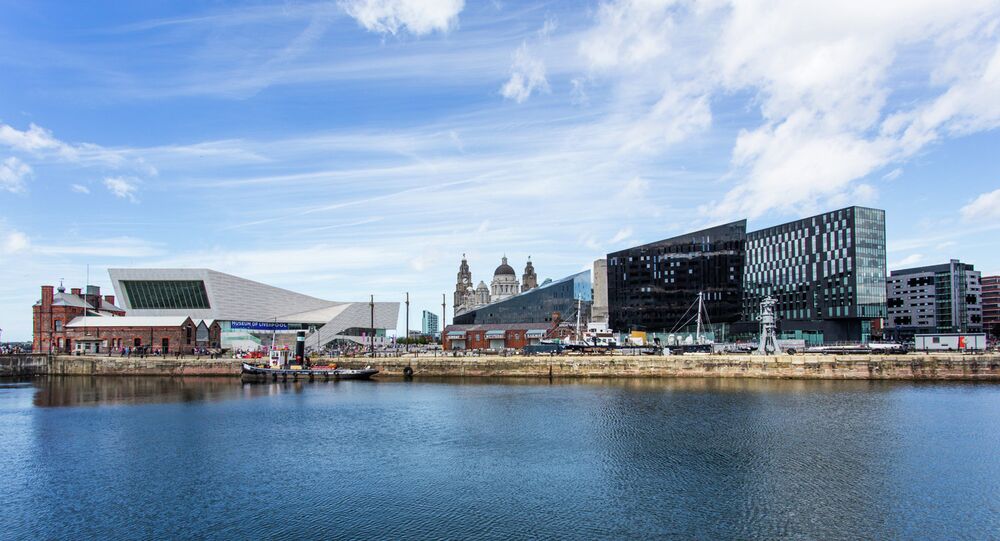 British Neo-nazi National Action group cancelled its racist White Man March, which was due to be held in Liverpool on Saturday afternoon, local police said in a statement.

© Photo : Twitter/ Oscar Webb
Anti-Fascist Supporters Rally in Liverpool Ahead of Neo-Nazi Racist March
MOSCOW (Sputnik) — The cancellation came after the activists of Britain's anti-fascist organizations, the Anti-Fascist Network (AFN) and Unite Against Fascism (UAF), took to the streets of Liverpool earlier in the day to oppose the planned White Man March.

"Organisers have cancelled the planned 'white man march' and members of the group have now left the city centre," Merseyside Police said on its Twitter page.

According to Merseyside Police, the anti-fascist protests were held peacefully.

Europe, and the Unites Kingdom in particular, are currently facing a migrant crisis, as thousands of migrants are attempting to board moving Eurotunnel trains destined for Britain.