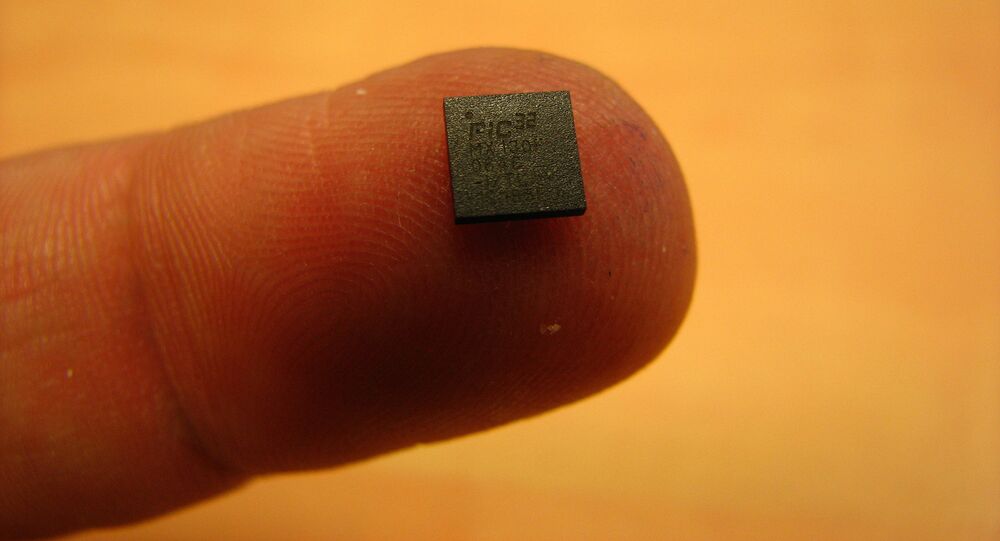 A member of Finland's right-wing Finns Party, Pasi Maenranta, has suggested implanting all recipients of government assistance with satellite-tracked chips if they choose to leave the country.

Maenranta made the proposal after Finnish media revealed that some recipients of government assistance continued to receive payments after leaving the country to join ISIL in Syria and Iraq. Maenranta does not believe that the idea raises privacy concerns because of existing tracking technology in services such as Facebook.

"The law should be changed: To receive payments from Kela [the Social Insurance Institution], one has to tell exact data about your location using your personal code, read by a satellite. It is also possible to implant electronic chips to all going abroad, who for example receive medical welfare from Kela," Maenranta wrote on his Facebook page.

© Flickr / Jonathan McIntosh
Global Five Eyes Spy System 'Bigger Than Ever'
Swedish media also previously reported that future ISIL members often take out loans before going on their 'jihad trips' because the more money a person brings with themselves, the higher the status they can receive within the ISIL hierarchy.

"If you bring with yourself money, a car, or even, maybe an entire group of people that you brought with yourself, then you automatically become a superior. If you don't have money, or a car or anything at all, then in the best case you will drive an ambulance," Swedish police expert for financing of terrorism Martin Frimansson told Sveriges Radio in June.

According to Maenranta, it is also possible to have the recipient wear the chip on his wrist rather than as an implant, although that could lead the chip to break and the person to lose government assistance. Maenranta does not believe that privacy and freedom from surveillance is a problem with his idea.

"With the help of a phone, Google or Faceook it is also clear where we are, I don't believe that a chip is so terrible," Maenranta said.