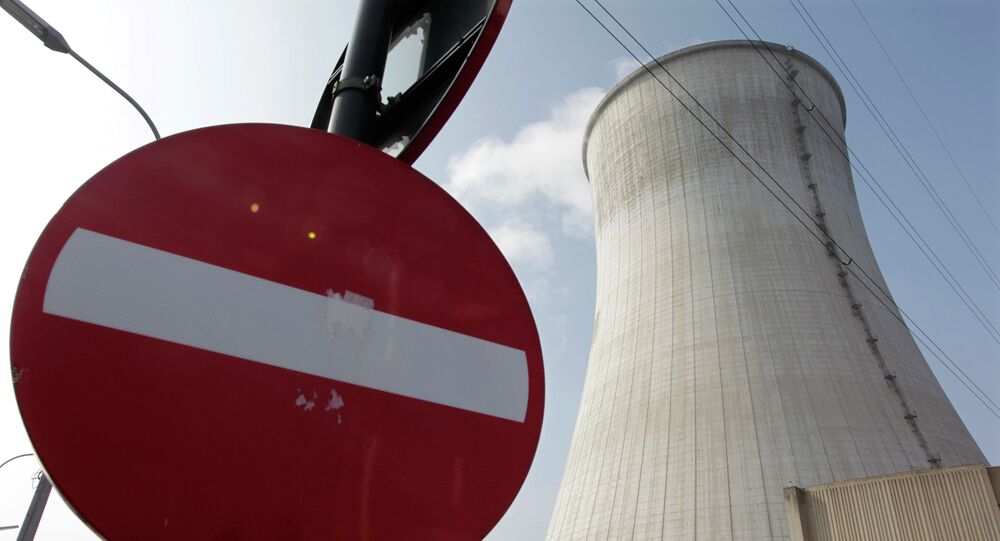 Electrabel's Tihange nuclear power plant has stopped working, according to the energy producer.

The Tihange nuclear plant is the second biggest nuclear power station in the country, providing 55 percent of Belgium’s electricity needs, along with the Doel Nuclear Power Station.

"We are still investigating what exactly happened, but there was no threat to the environment," Electrabel’s spokeswoman said, as quoted saying by the Belga news agency.

The spokeswoman did not specify when the nuclear reactor would be restarted.

According to the Belgian Federal Agency for Nuclear Control, 10 similar incidents have occurred in recent weeks at the Tihange Nuclear Power Station.

The watchdog has carried out several strict measures, including suspending workers responsible for reactor incidents, to found out the causes. According to the organization additional unplanned automatic shutdowns are expected.

Under current Belgian law, nuclear power is to be completely phased out by 2025, as the country switches to relying on fossil fuels and renewable energy for its electricity needs.