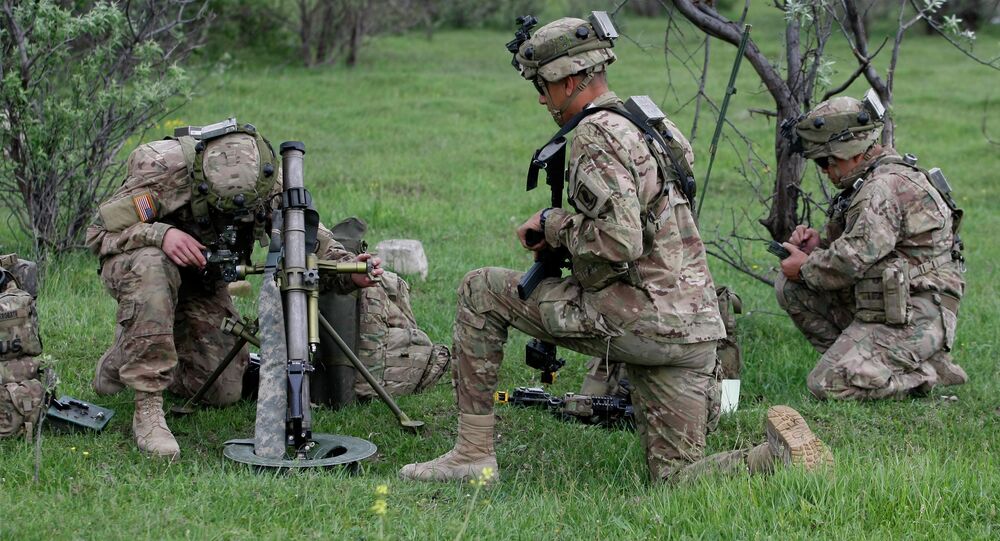 NATO deputy spokeswoman Carmen Romero said that alliance military exercises in Europe are defensive in nature and aim to improve security and stability in the region.

"NATO military exercises are intended to enhance security and stability in Europe. All NATO military activities are proportionate, defensive, and fully in line with our international commitments," Romero said in a statement published on the alliance's website.

Earlier on Wednesday, an analysis by the European Leadership Network, a European defense think-tank, said NATO and Russia were bracing for a possible military confrontation. The think-tank cited two major military exercises conducted this year as grounds for the assertion.

"Today's report by the European Leadership Network misleadingly puts NATO and Russian exercises on par," Romero stressed, adding that Russia had announced more than 4,000 drills for 2015, exceeding the number of exercise planned by NATO by a factor of 10.

Romero said in the statement that the scale and scope of Russia's drills increased, instead of deescalated, tensions.

Russia-NATO relations deteriorated over the conflict in Ukraine, with the alliance accusing Moscow of fueling tensions in Ukraine's southeast.

NATO has recently increased its military presence in Europe, particularly in Eastern European countries bordering Russia. Moscow has repeatedly stressed that it is not a party to the Ukrainian conflict and that NATO’s military expansion increases tensions, threatening regional and international security.